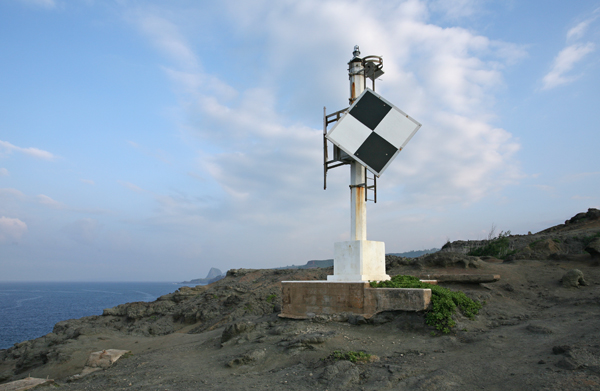 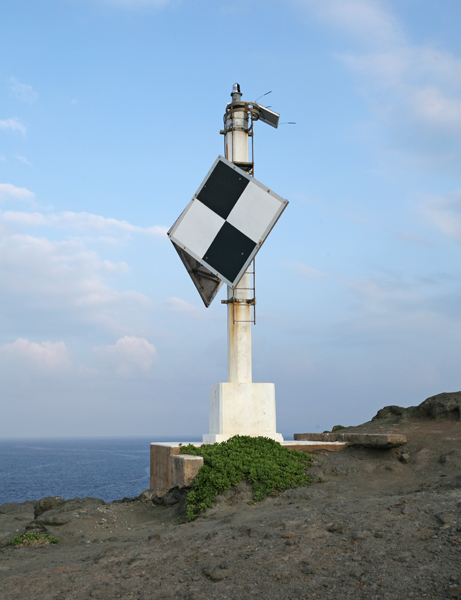 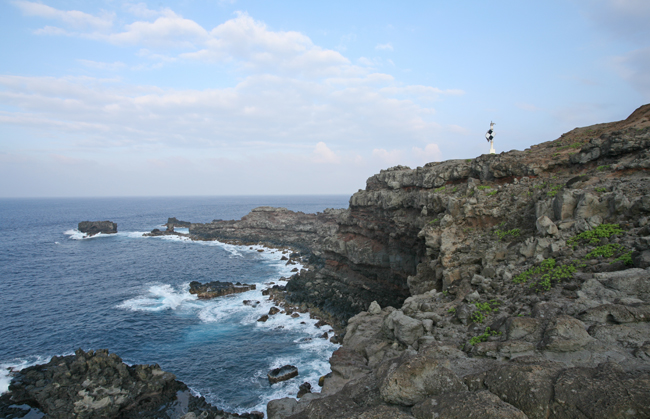 In 1908, the Lighthouse Board selected the most northerly point of the westerly part of Maui, known as Nakalele Point, for the erection of a forty-foot wooden mast atop which a temporary light could be displayed. By 1910, a keepers dwelling had been constructed on the point and a boxlike platform was built on its roof for displaying a fixed-white light.

John M. Hanuna was keeper of the Nakalele Point Light from 1910 to 1915, when John K. Mahoe took over responsibility for the light. Luther K. Kalama was appointed keeper in 1917, and he served until the light was automated in 1922. The characteristic of the light was changed to flashing white upon automation.

For a larger map of Minor light of Maui - Nakalele Lighthouse, click the lighthouse in the above map.

From Lahaina, travel north on Highway 30 for 15.7 miles were you will find a pullout just past mile marker 38. The Nakalele Light is located down the hill from the pullout by the shore.


Artistic expression abounds at Nakalele Point in the form of numerous rock stacks and large concentric rings of white coral. I believe I read that natives make the rock stacks to ensure safe travel, but the practice has spread to tourists. At Hawaii Volcanoes National Park the stacks have become so numerous that park rangers are threatening large fines and even jail time to curb the problem.