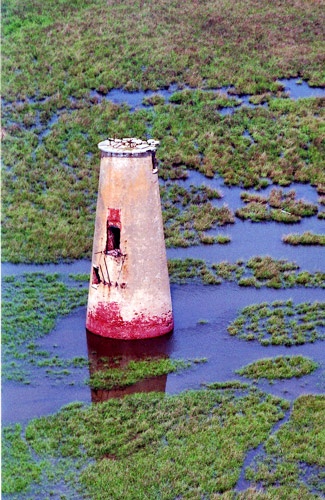 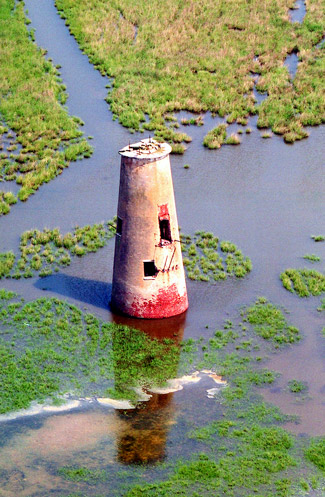 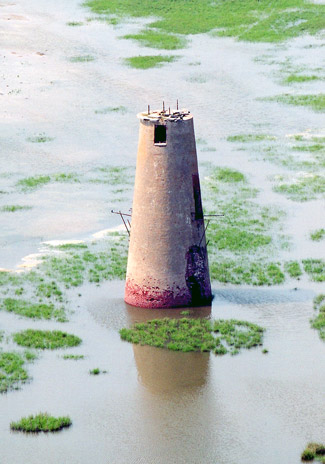 For a larger map of Southwest Pass (1839) Lighthouse, click the lighthouse in the above map.

Southwest Pass Lighthouse is best seen by boat or plane. Aerial tours of the New Orleans area, which can include multiple lighthouses, are available through Southern Seaplane.