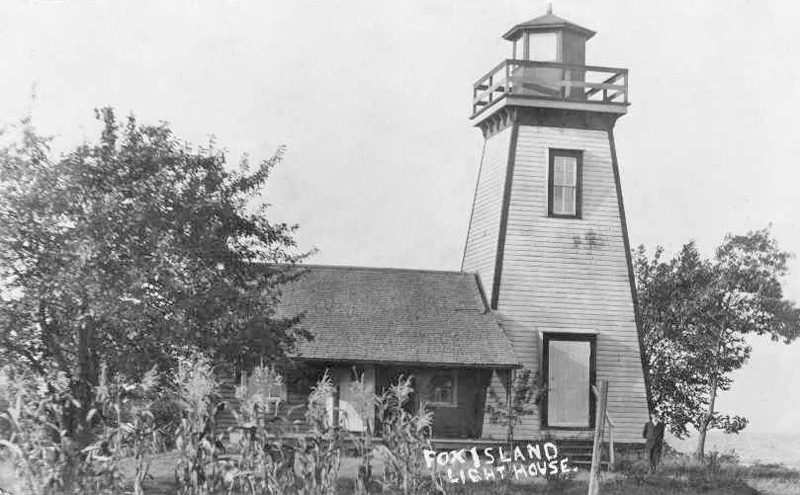 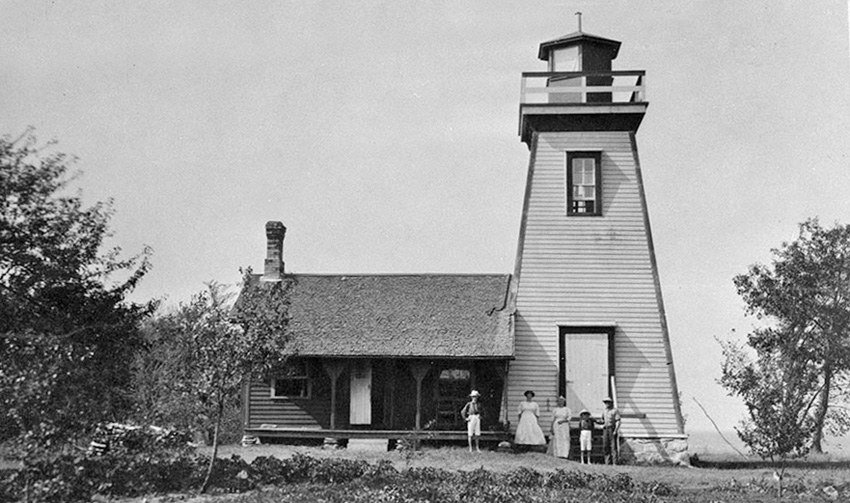 Lake Simcoe is a sizable lake situated between Georgian Bay and Lake Ontario. In the early 1800s, work began on a series of canals that would link Port Severn on Georgian Bay to Lake Simcoe and then on to Trenton on Lake Ontario. The Upper Canada Rebellion in 1837 and World War I delayed the completion of the Trent-Severn Waterway until 1920. By this time, the waterway was no longer viable as a commercial waterway, as the freighters plying the Great Lakes were now much larger than the waterway could handle. The introduction of pleasure crafts though made the waterway very popular, and today it is one of Ontarios major tourist attractions.

The waterway has a length of 386 kilometres and includes forty-four locks and the Big Chute Marine Railway, which transports boats between the upper and lower sections of Severn River. Natural major waterways along the route from Georgian Bay to Lake Ontario include Severn River, Lake Couchiching, Lake Simcoe, Kawartha Lakes, Otonabee River, and Trent River.

In 1870, a lighthouse was built on Fox Island, also known as Muskoka Island, in Lake Simcoe to benefit steamers and other craft trading on the lake. The structure was square and topped by a lantern room that housed three flat-wick lamps and fifteen-inch reflectors for displaying a fixed, white light. The total cost of construction and equipment came to $1,107. Jeremiah C. Darke was appointed keeper at an annual salary of $200, and he placed the light in operation for the first time on November 14, 1870.

Fox Island is a triangular island, located near the entrance to Cooks Bay at the southern end of the lake. The lighthouse on Fox Island stood thirty-nine feet tall and displayed its light at a height of forty-six feet above the lake.

Keeper Jeremiah Darke served until 1884, and he was followed by Henry Dark, Samuel Coulter, John Prosser, Leslie Prosser, and M. Emes. Keeper Emes was making $420 a year in 1924, the last year the light appears to have been in operation.

For a larger map of Fox Island Lighthouse, click the lighthouse in the above map.