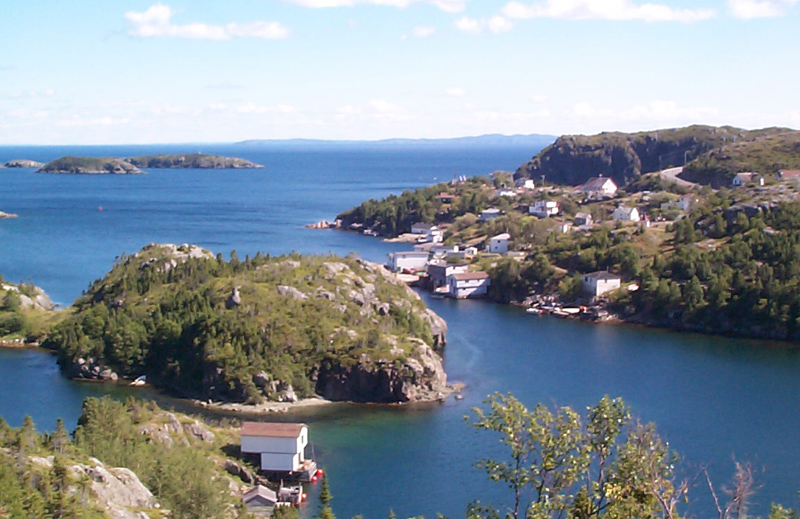 A lighthouse was built on Seal Island, off the entrance to Nippers Harbour in 1901. The original lighthouse was described as a square, wooden tower surmounted by an octagonal drum and lantern rising from the center of a dwelling. The structure was painted white, with a red horizontal band around the middle of the tower. A fourth-order lens was used in the lighthouse to produce a fixed red light that shone thirty-one feet above the ground and 111 feet around the surrounding water.

In 1907, the landing place on the island was outfitted with a winch, mast, and boom. A new derrick was supplied in 1916, and a new winch the following year. At some point, the fixed red light was fitted with a white sector that shone between 116° and 183°.

John Stark served as the first keeper of the light, but Thomas Starks took over in 1902 and was keeper until the light was automated in 1932. At this time, the characteristic of the light was changed to a white flash every two seconds. The wooden lighthouse remained standing through at least 1955. In 2021, a skeletal tower displayed a white flash every three seconds from Seal Island.

A road was extended to Nippers Harbour in the 1960s, but it was never paved. The town voted 98% in favor of resettling in 2013, but the provincial government refused to offer compensation to the residents, as it made more economic sense for the residents to remain there. In 2016, the population of Nippers Harbour was 85, down from 128 in 2011.

For a larger map of Nippers Islands (Nippers Harbour) Lighthouse, click the lighthouse in the above map.

The mdoern light can be seen in the distance from Nippers Harbour.