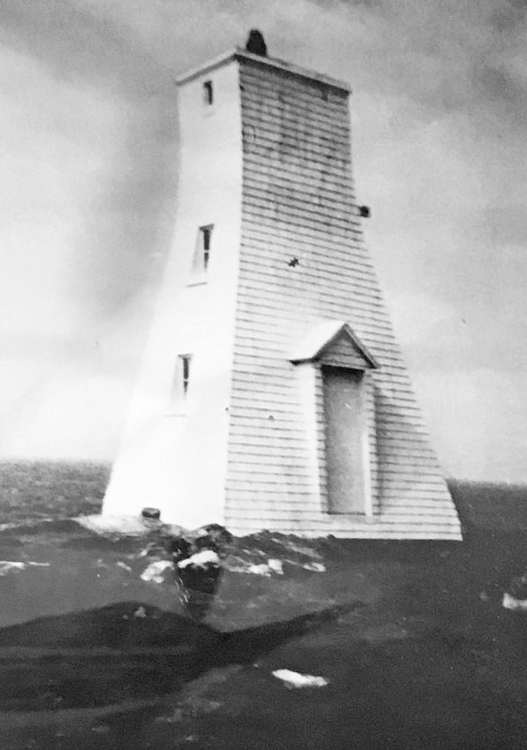 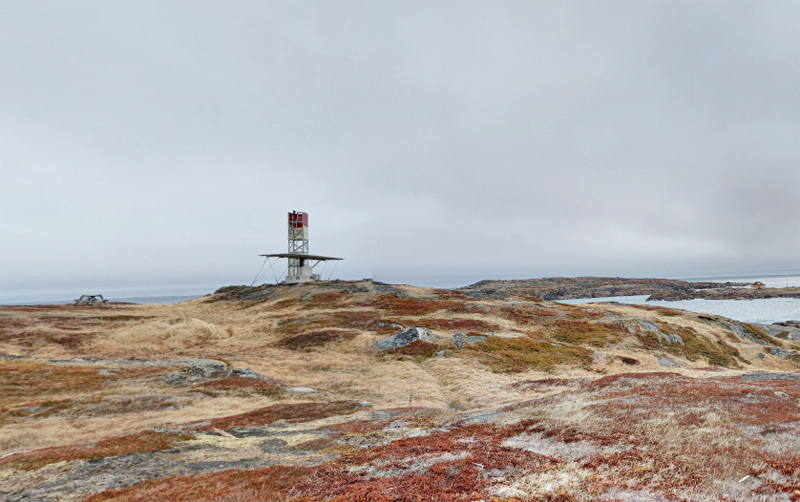 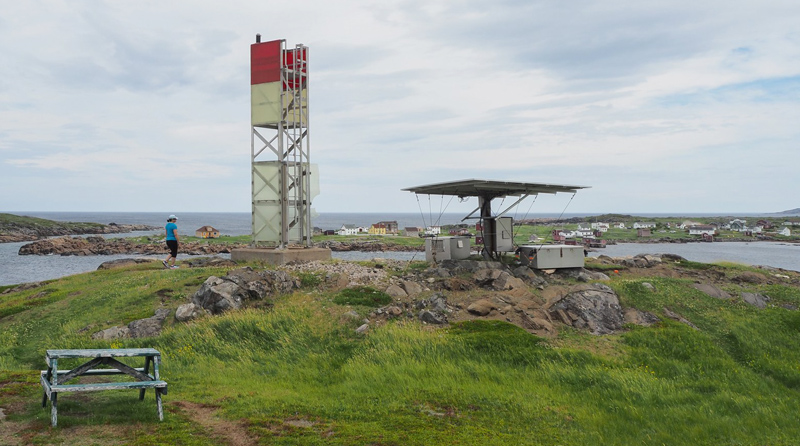 Tilting, also known in government documents as Tilton Harbour, is a community on the east end of Fogo Island off the northeast coast of Newfoundland. In 2003, the Minister of the Environment designated Tilting a National Historic site. Part of the citation for this honour reads:

Irish settlers began to shape this landscape from about the 1730s, building houses and fishing rooms around the harbour to support the inshore fishery. Influenced by the inheritance customs of their homeland, Tilting's residents subdivided the original land lots, developing clusters of extended family neighbourhoods. They also adapted the Irish tradition of keeping gardens, with those near home more intensively cultivated and those farther away used mainly for hay or crops for winter storage. Like other Newfoundlanders, they enclosed their fields with wooden fences and pastured livestock on the open commons. Many of Tilting's landscape components, including the harbour, the extensive gardens near Sandy Cove and Oliver's Cove, and the summer and winter paths, are used in much the same way today as in the past. While continuing to evolve, this community retains an unusually complete range of vernacular building types, and the arrangements and interrelationships of traditional buildings and spaces have largely been maintained. Still inhabited by descendants of its early families, Tilting survives as a rare example of a once common Irish-Newfoundland cultural landscape.

The entrance to the harbour at Tilting is roughly 650 metres wide, and the harbour is partially protected by Pigeon Island, located just offshore. In 1902, the following Notice to Mariners advertised the establishment of a lighthouse at Tilton Harbour:

A square wooden tower with sloping sides, painted white, has been erected on Sloans Hill in the fishing settlement of Tilton Harbour, from which a fixed red light will be exhibited until 31st October. Annually thereafter, from 1st June to 31st October, the light will be in operation.

Height from sea level to base of tower, 74 feet; form base to centre of light, 17 feet.

It illuminates an arc of 180 degrees, all seaward.

This light has been established for the benefit of small fishing craft which frequent Tilton harbour during the summer months.

Patrick Foley was hired as the first keeper, and Peter Broaders looked after the light for a number of years.

The square, wooden lighthouse appears to have had a keeper until the late 1950s, when the light was automated and its signature was changed from fixed red to a red flash every four seconds. In 2021, a skeletal tower was displaying a flashing red light at Tilting.

For a larger map of Tilting (Tilton Harbour) Lighthouse, click the lighthouse in the above map.

Fogo Island can be reached by ferry, and Tilting is loated on the eastern shore of Fogo Island.