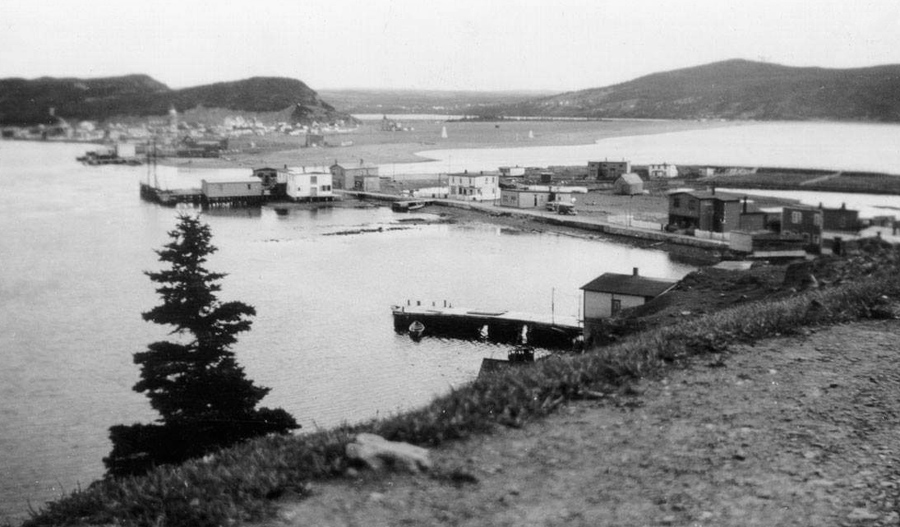 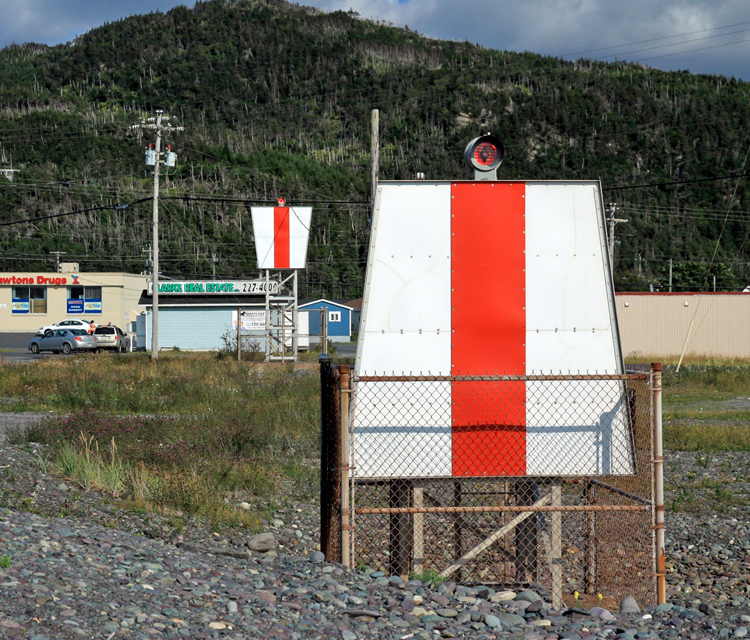 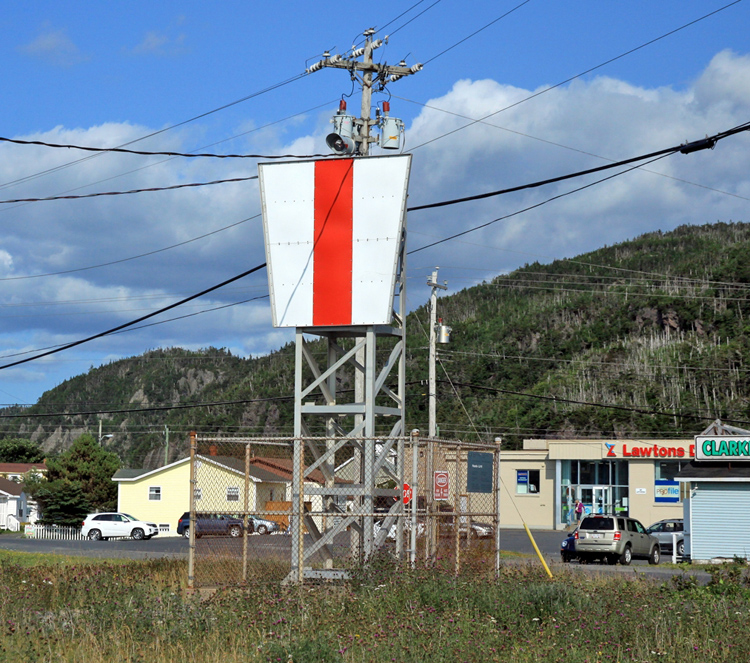 Placentia is located on the western shore of the Avalon Peninsula. The main part of the town is situated on a triangular shaped peninsula at the mouth of the harbour. The harbour extends inland for some distance in a Northeast Arm and a Southeast Arm.

Basque fishermen were using Palcentia as a seasonal centre for the operations as early as the beginning of the sixteenth century. The large rock beach at Placentia made an ideal spot for salting and drying fish. In 1655, the French made Placentia the capital of their fishing operations in the area and built a fort on the hill overlooking the harbour. The French lost control of Placentia after the signing of the Treaty of Utrecht in 1713, and many of the inhabitants relocated to Louisbourg on Cape Breton.

For a time in the late eighteenth, Placentia rivaled St. Johns in size and importance. Many immigrants to the area came from southeast Ireland and parts of England.

The entrance to the harbour at Placentia is known as the Gut. Ferries were used to transport people and vehicles across the Gut for many years. When the Americans opened their base at Argentia during World War II, they built a pontoon bridge to span the Gut, but this was only a temporary measure. A lift bridge that spans the Gut was built in 1961.

To mark the approach to the Gut, range lights were established at Placentia in 1913. In late 1913, the following Notice to Mariners advertised the establishment of these lights:

Position - On the beach which divides the roadstead from inner harbour.

Elevation for back light - 29 feet.

The 1921 census shows that Richard Wyse was serving as a light keeper in Placentia, so he was likely in charge of the range lights at that time. Placentia Harbour Range Lights were listed as unwatched starting with the 1935 List of Lights.

The square wooden towers remained in use at Placentia until at least 1960. In 2021, square, skeletal towers, with white daymarks having a red vertical stripe, were being used to display the fixed red range lights at Placentia Harbour.

For a larger map of Placentia Harbour Range Lighthouse, click the lighthouse in the above map.

Modern range lights on the beach at Placentia mark the harbour entrance.