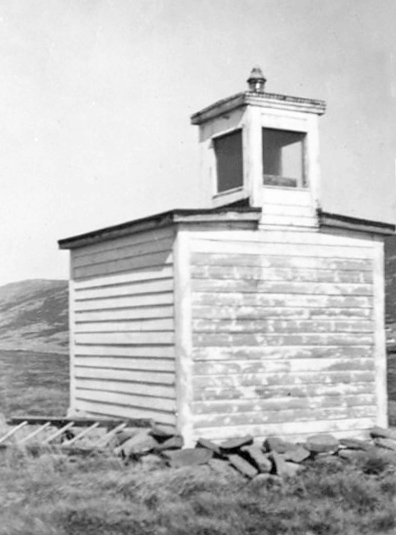 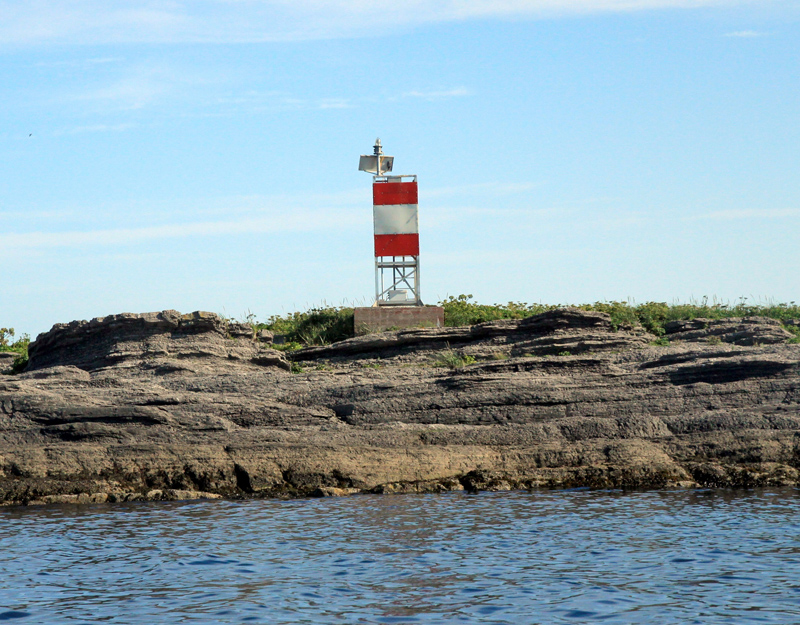 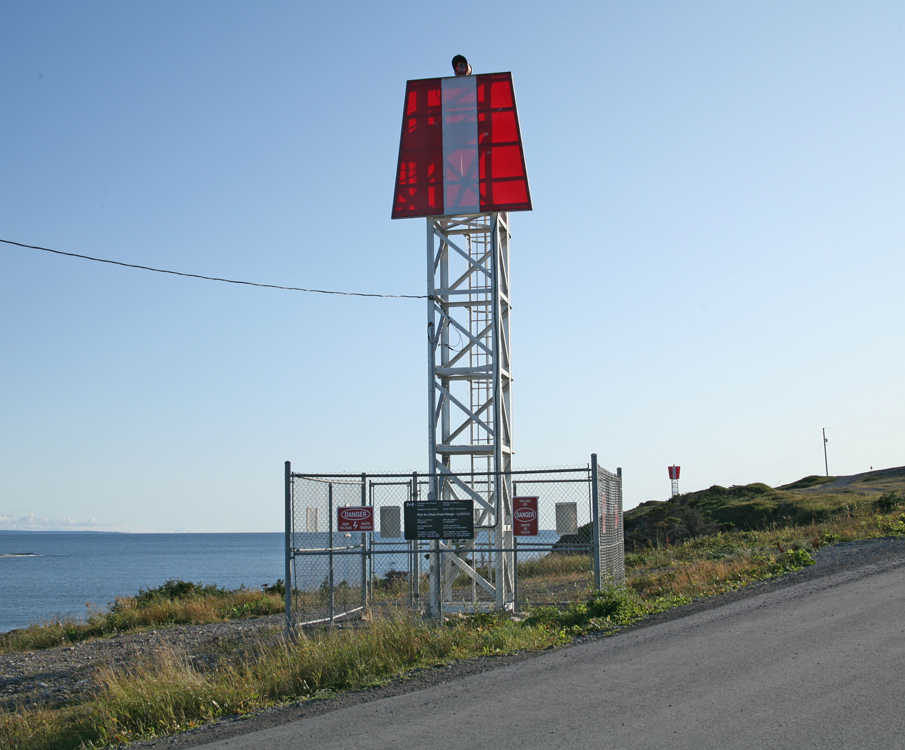 Port aux Choix is a settlement on the west side of Newfoundlands Great Northern Peninsula that has been populated for thousands of years. The Dorset people, the Groswater people, and more recent indigenous people called the site home long before the arrival of Europeans. In 1904, a local uncovered bone, stone, and ivory artifacts by chance, which lead to one of the richest archaeological discoveries in North America. Port aux Choix was designated a National Historic Site in 1970, and in 2001, Parks Canada built a visitor centre to interpret the rich history of area.

Basque fishermen were the earliest European settlers at Port aux Choix, arriving in the sixteenth century. They named their settlement Portuchoa, meaning the little port, which has been altered to Port au Choix. The French controlled the Great Northern Peninsula from the start of the eighteenth century up until 1904.

Known as Port aux Choix, the lighthouse consisted of a small, square building, painted white, with a hexagonal, wooden lantern, painted red, on its roof. The lighthouse displayed a fixed white dioptric light at a height of twenty-six feet.

The square, wooden lighthouse was still in use on Querré Island as late as 1960. In 2021, a square, skeletal tower, with a red-and-white rectangular daymark, was displaying a flashing white light with a period of six seconds at Port aux Choix. A pair of range lights on the isthmus also serve to guide mariners into Back Arm.

For a larger map of Port aux Choix Lighthouse, click the lighthouse in the above map.

A modern light is exhibited on Querre Island today.