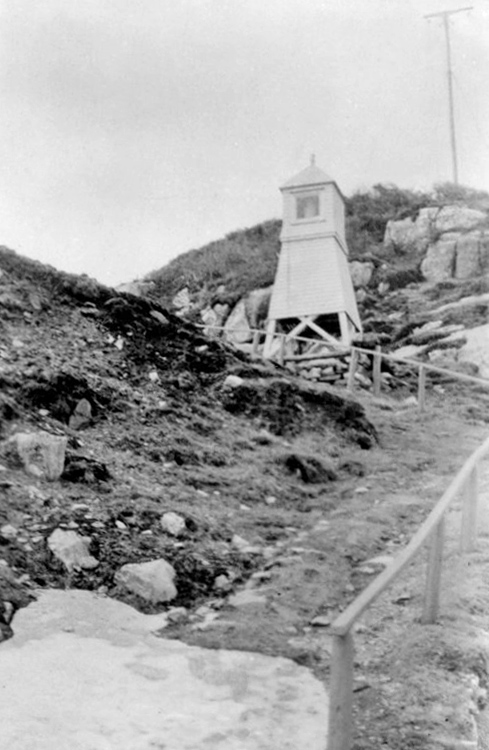 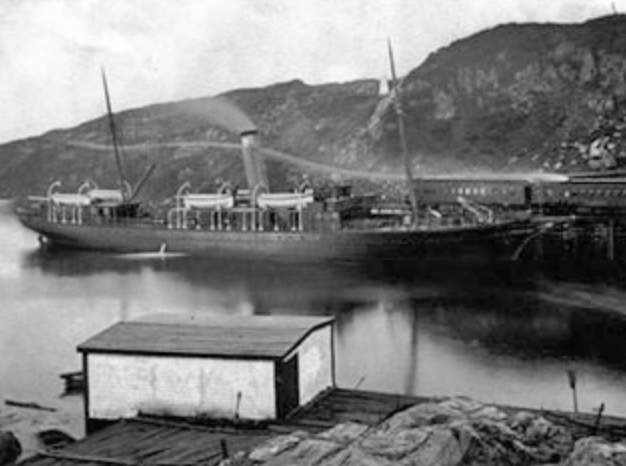 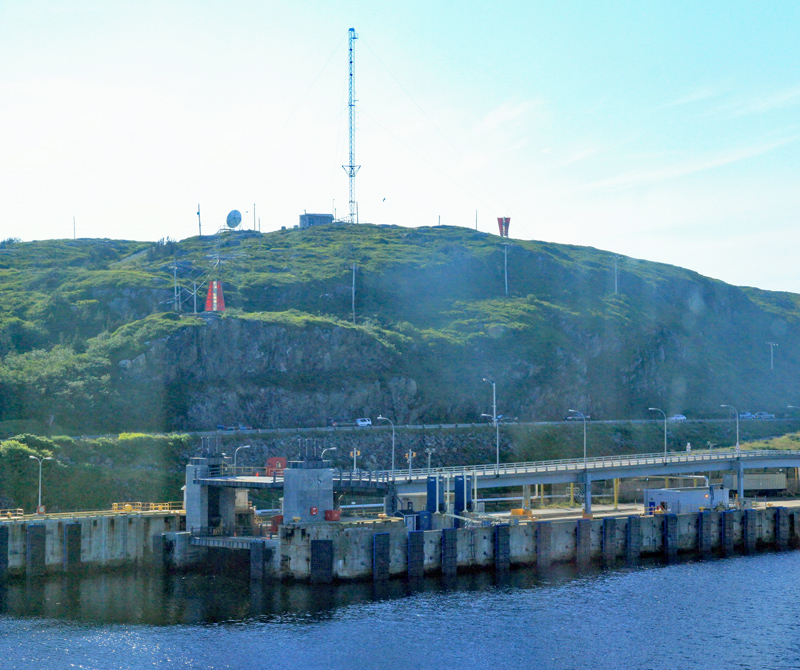 Port aux Basques is so named because Basque whalers used the port in the 1500s for shelter and fresh water. Located at the southwest tip of Newfoundland, Port aux Basques has naturally played a role in different attempts to link the island with the nearest landmass, Nova Scotias Cape Breton, located across Cabot Strait. In 1856, a telegraph cable was successfully laid between Cape Ray, near Port aux Basques, and Cape Breton. Ships could then toss messages overboard in watertight containers at Cape Race, Newfoundland, where they were retrieved and telegraphed to Cape Ray and then on to New York City, cutting the time for receiving messages from Europe by four days. The Newfoundland Railway, which linked St. Johns and Port aux Basques, was completed in 1898, and at that time ferry service was initiated between Port aux Baques and North Sydney, Nova Scotia.

A lighthouse was established on Channel Head in 1875 to guide mariners into Port aux Basques, and then as a further aid to the newly established ferry service, a fog signal building was erected twenty metres south of the lighthouse in 1898. In addition to the new fog signal at Channel Head, range lights were established at Port aux Basques in 1898 to help guide the ferry into port. The front light was shown from a square pyramidal wooden tower on the southwest point of Road Island, and the rear light was shone from a similar structure, located 448 metres away on the mainland. The towers exhibited occulting white lights with equal one-and-a-half-second periods of light and darkness. When mariners aligned the range lights, one above the other, they were in a channel that led between the Baldwin Rocks. A fixed red light, not visible from seaward, was shown from the northwest side of the front tower to indicate the point of the island for vessels leaving the harbour.

Wilson Vardy, the harbour master at Port aux Basques, was appointed the keeper of the range lights, and he served in this capacity along with looking after the buoys in the harbour until 1921, when automatic acetylene lights were installed in the towers. The change in lights was noted in a report that year: "The Acetylene Gas Light placed at Port aux Basques, Rhode Island, in place of the kerosene oil light lately used there, is self-controlled, and will not require the daily attention of a keeper, as at present, and will do away with the danger in time of storm and slob ice, which the keeper has been exposed to in the past." Wilson Vardy passed away in December 1921. The logbooks or diaries that Vardy kept while he served as harbour master and keeper of the range lights can be perused online.

White wooden towers were used to display the range lights until around 1952, when skeletal towers were erected to take over the purpose. A wooden tower remained on Road Island near the new front range light to continue to mark the island.

In 2021, modern range lights on the bluff to the left of the ferry landing were showing fixed green lights. Road Island is now known as Vardy Island in honour of Wilson Vardy.

For a larger map of Port aux Basques Range Lighthouse, click the lighthouse in the above map.

The modern lights can be seen from the ferry as you arrive at Port aux Basques.