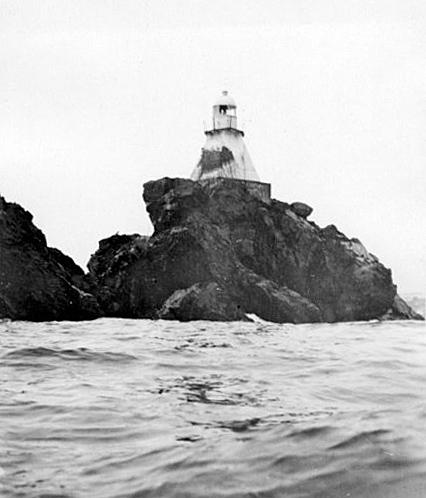 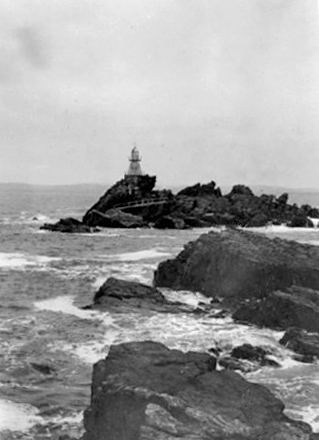 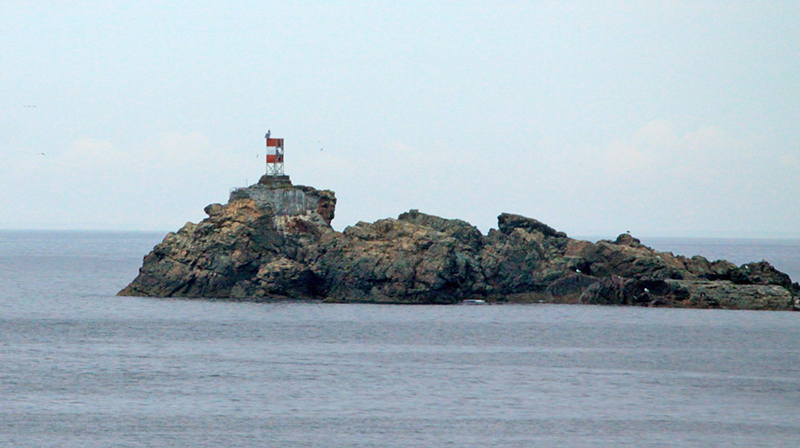 Squarry Island, known in early documents as Squarey Islet or Squarrey Head, is situated on the northern side of the entrance to Bonavista Harbour, roughly six kilometres south of Cape Bonavista Lighthouse. In 1905, a lighthouse was built atop the rocky islet to mark the entrance to the harbour. A 1906 almanac describes the new lighthouse as a square pyramidal wooden tower, with octagonal drum and lantern; painted white. A sixth-order lens was used in the lantern room to produce a fixed red light. Though the light was listed as not constantly watched, it did have a keeper who looked after it. Thomas Abbott filled this role from 1905 until his death in 1914 at the age of seventy-two.

An iron bridge that facilitated access to the lighthouse had to be repaired on multiple occasions.

In 1920, an automatic acetylene light was installed in Squarry Island Lighthouse, changing its characteristic from fixed red to a red flash every three seconds and eliminating the need for a keeper. After automation, the light was exhibited from April to January.

A Notice to Mariners in 1966 announced that the wooden tower at Squarry Island had been destroyed. A square, skeletal tower was used to mark Squarry Island until its light was deactivated in 2016.

For a larger map of Squarry Island Lighthouse, click the lighthouse in the above map.

The island can be viewed from the shore at Bonavista.