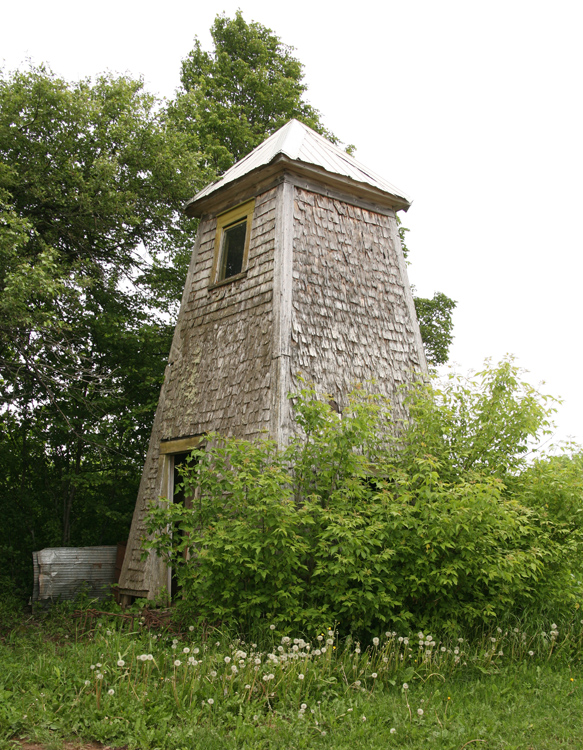 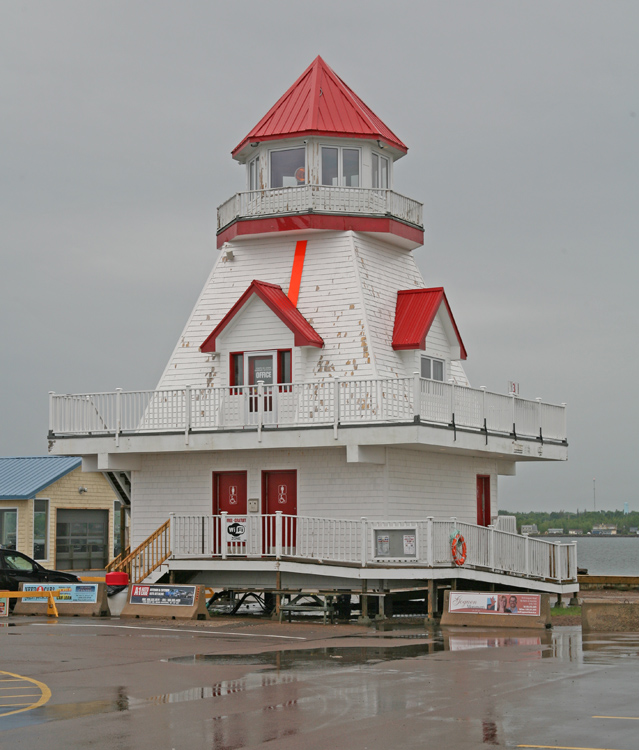 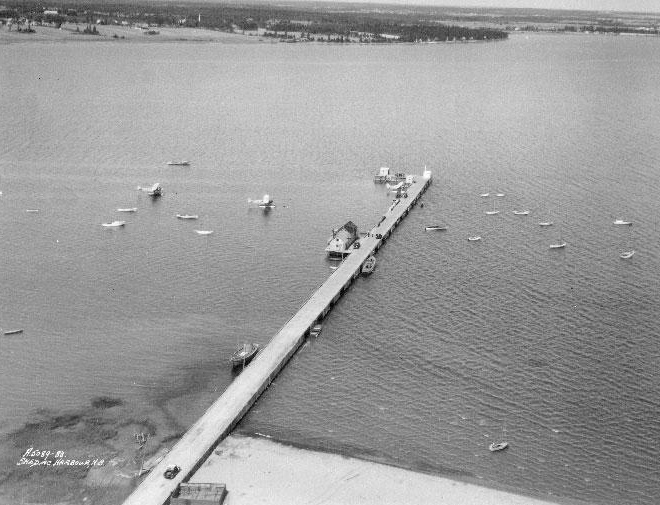 In 1914, range lights were established on the government wharf at Shediac. The front light was just a pole light, but the rear light was exhibited from a square, pyramidal tower with a height of ten metres. John L. Gallant was hired as the first keeper of these range lights. The range lights last appeared on the List of Lights in 1952.

The town of Shediac believes a wooden tower located on private property outside the town was the rear range tower used on their wharf, but this is not certain.

For a larger map of Shediac Wharf Lighthouse, click the lighthouse in the above map.