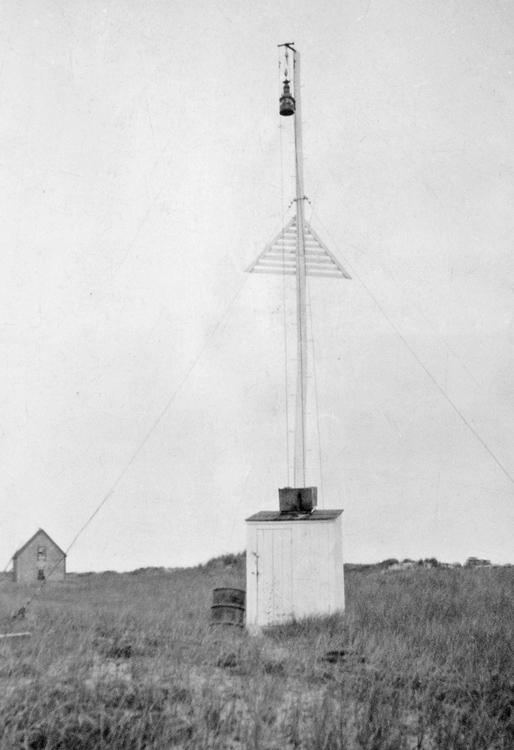 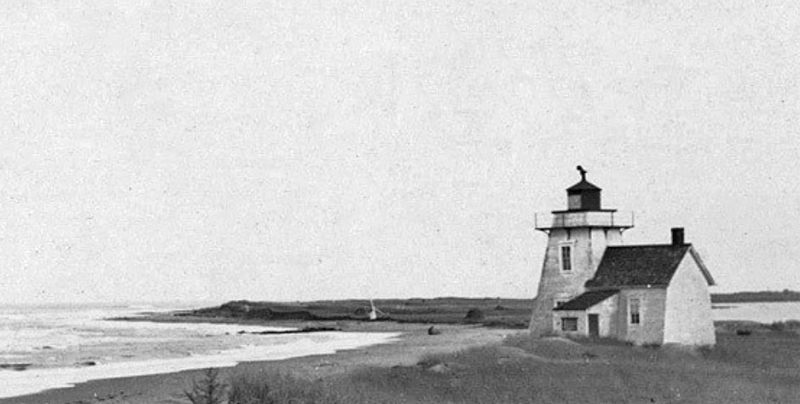 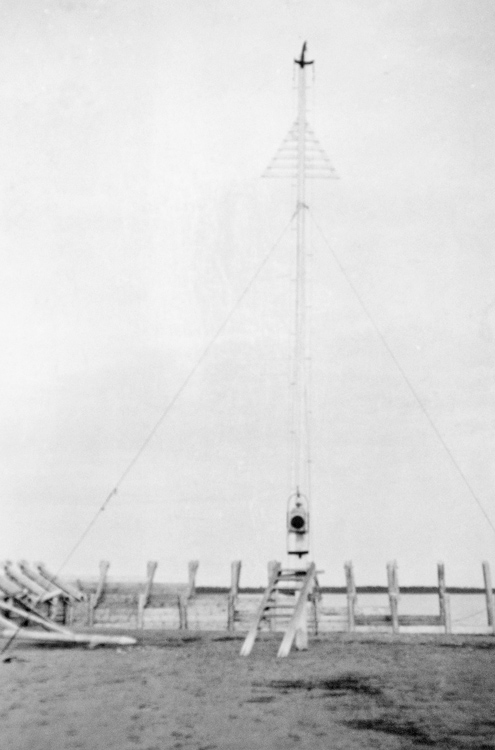 The entrance to the Richibucto River is bounded by two sandbars, and range lights were established on the southern one in June of 1879. The front light consisted of a square wooden tower, ten metres tall, with an attached dwelling, and the rear light was displayed from an open-frame tower that stood thirteen metres tall. The front light was white while the rear light, ninety-three metres away, was red. The total cost of the lights was $1,872.16, and Pacifique Loger was hired as the first keeper at an annual salary of $200.

The Annual Repot of the Department of Marine noted that the entrance channel at Richibucto had changed:

The inspector of lights having reported that owing to alterations in the channel the range lights at the entrance to Richibucto Harbour do not now safely lead over the bar; that the channel, locally known as Albion Channel, is making southward very fast; that a long bar is also making out from the northward, which causes a sharp turn in the channel; and that, in consequence of the tortuous nature of the present channel, it is impossible to to place the range lights as to give a good led in, mariners were warned to that effect.

Vessels intending to enter the harbour should keep the lights in range until they reach the outside bar buoy; they should then open the back light to the southward of the front light until a picket beacon is reached. They should then turn the iron can buoy and be guided by the buoys into safe anchorage.

In 1901, two new pairs of range lights replaced the original set of range lights to better mark the channel. All four of the lights in these new ranges were initially displayed from poles or masts. The old front range light tower, with an attached dwelling, was kept for the keeper. The range lights had to be relocated several times to track the ever-shifting channel. In 1908, one set of range lights was shifted from the south beach to the north beach.

A set of modern range lights was still located on the north beach and on the south beach in 2020 to guide mariners into the harbour at Richibucto. .

For a larger map of Richibucto Beach Lighthouse, click the lighthouse in the above map.