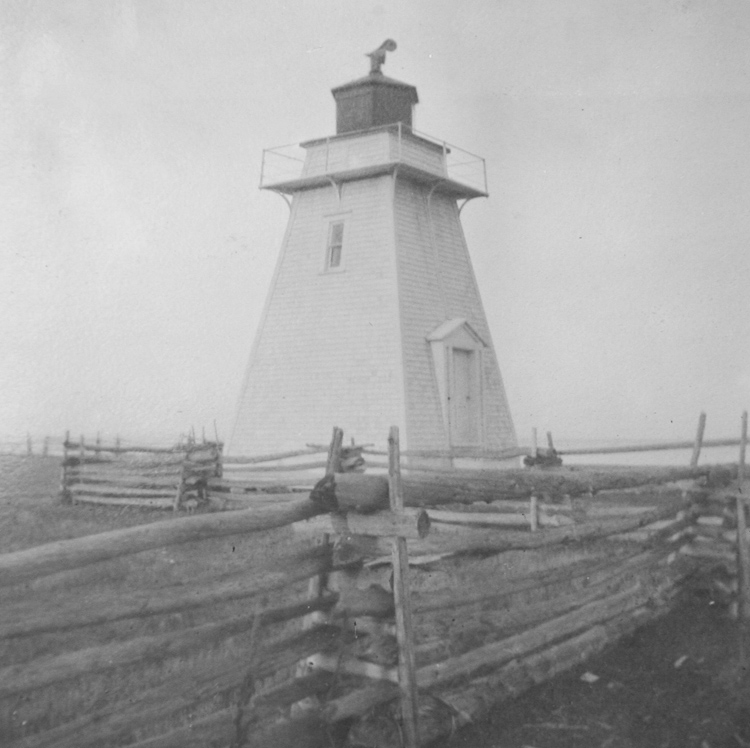 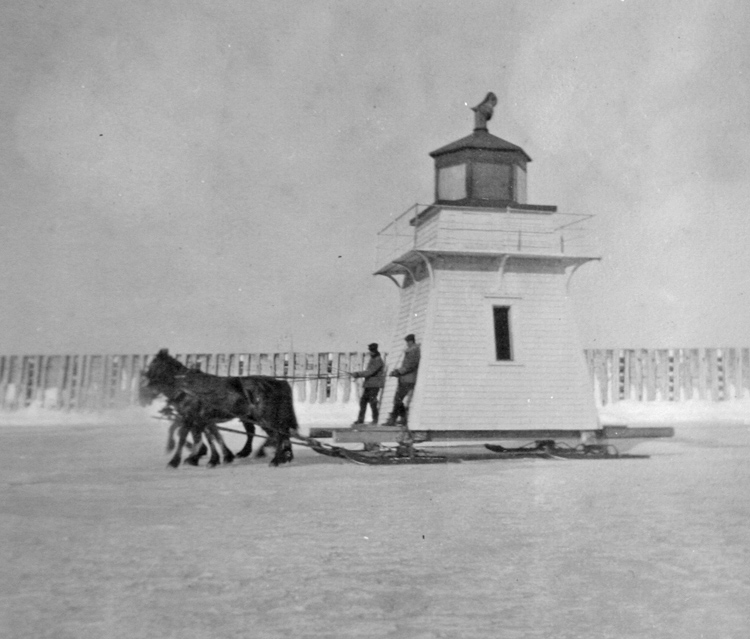 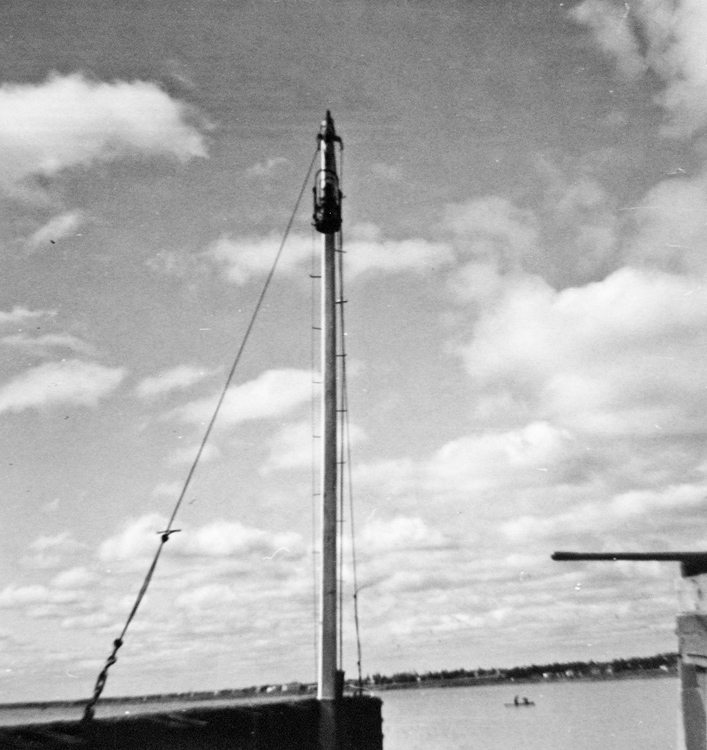 Joseph Morrison was awarded a contract in 1878 to erect a square, wooden lighthouse on Elm Tree Point in Petit Rocher. The tower stood 9.4 metres tall, and Keeper Hilarion Roy first lit its fixed white light on May 24, 1879. The total cost for the lighthouse was $952.60, and Keeper Roy was paid annual salary of $150.

For a larger map of Petit Rocher (Elmr Tree) Lighthouse, click the lighthouse in the above map.