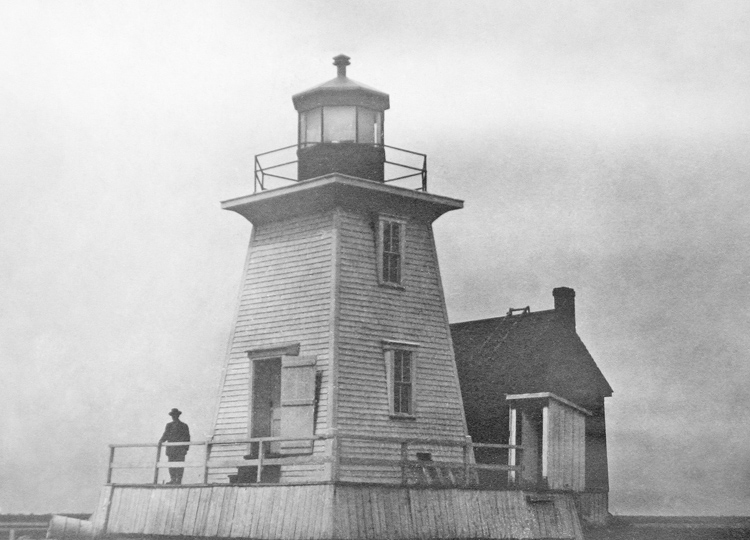 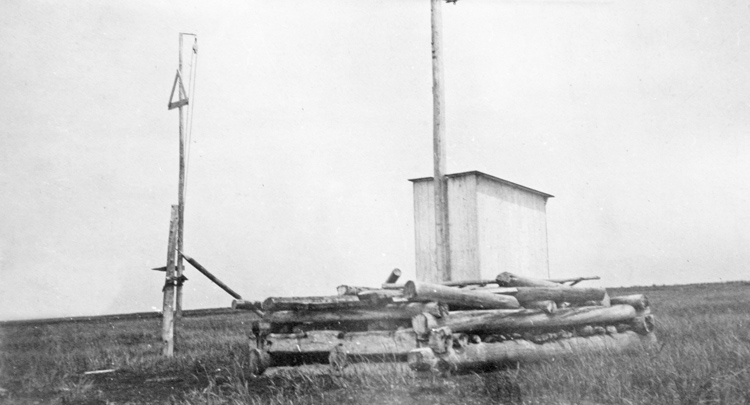 At the turn of the nineteenth century, Tracadie Village, situated at the entrance to North Tracadie River, had a population of roughly 2,000 and a substantial wharf that provided shipping facilities for the district. North Tracadie River and nearby South Tracadie River both feed into expansive, but shallow, lagoons, that connect with the sea through narrow channels known as gullies.

In 1872, a square wooden tower was built at North Tracadie Gully, and William Archer lit its four lamps, set in sixteen-inch reflectors, for the first time in October of that year. James Mitchell, the inspector of lights for New Brunswick, visited the station in 1874, and recorded the following comment on the usefulness of the light and similar lights nearby. During the short time they have been in operation, their friendly light has guided many a hardy fisherman in safety through the narrow gullies, and many lives and much valuable property  valuable, because it consists of their all  is yearly saved to these men by these light-houses.

On Mitchells recommendation, a second light, displayed from an open-frame tower located seaward of the lighthouse, was established in 1875 to form a range to indicate the entrance to North Tracadie Lagoon.

The ever-shifting channel at North Tracadie Gully caused the Department of Marine much trouble. In 1893, the lights, which by this time consisted of an enclosed tower with a height of 10 metres for the rear light and a lantern on a mast as the front light, were relocated to the south side of the gully. The following year, it was necessary to establish ranges lights, consisting of lamps hoisted atop poles, on the north side of the gully, while the enclosed tower was left on the south side to serve as a coast light.

In 1901, the channel shifted so far south and became so crooked that the front range light was discontinued as it was impossible to use the lights to enter the gully. After the channel improved, the front light was placed back in operation in June 1903.

In 1908, a fourth order lens was installed in the tower in place of four lamps and reflectors. In 1934, fire destroyed the wooden lighthouse, and a light was shown from a pole for several years afterward.

For a larger map of North Tracadie Lighthouse, click the lighthouse in the above map.