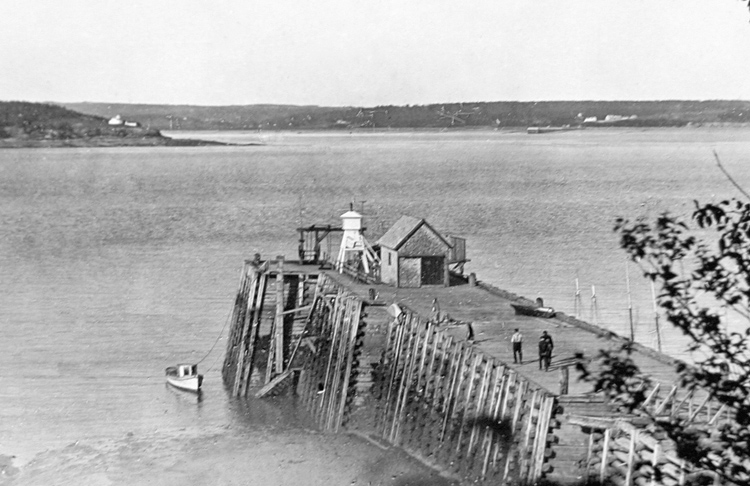 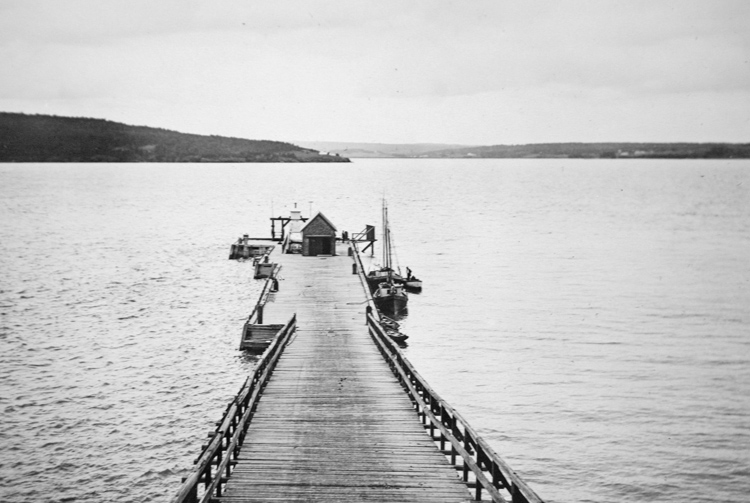 Hopewell Cape is situated at the point where the Petitcodiac and Memramcook rivers meet Shepody Bay. A wooden, pyramidal lighthouse, which stood four metres tall and displayed a fixed white light, was built on the public wharf at Hopewell Cape in 1915 by day labour under the supervision of J.J. Christopher.

For a larger map of Hopewell Wharf Lighthouse, click the lighthouse in the above map.