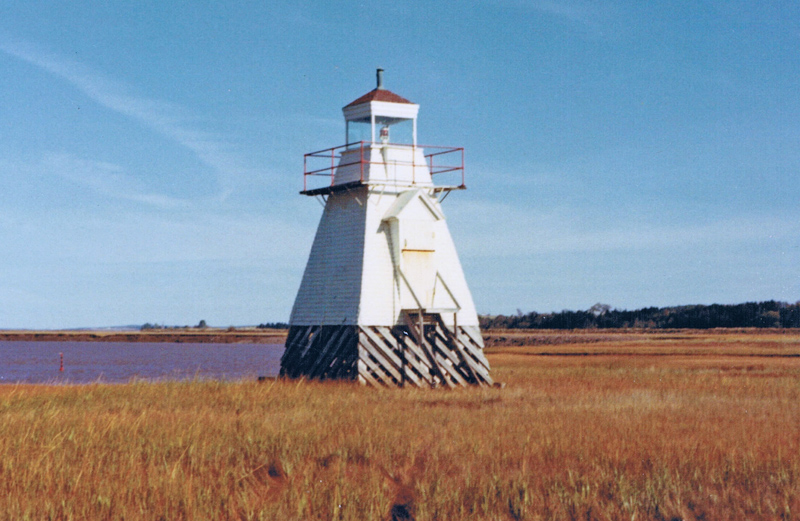 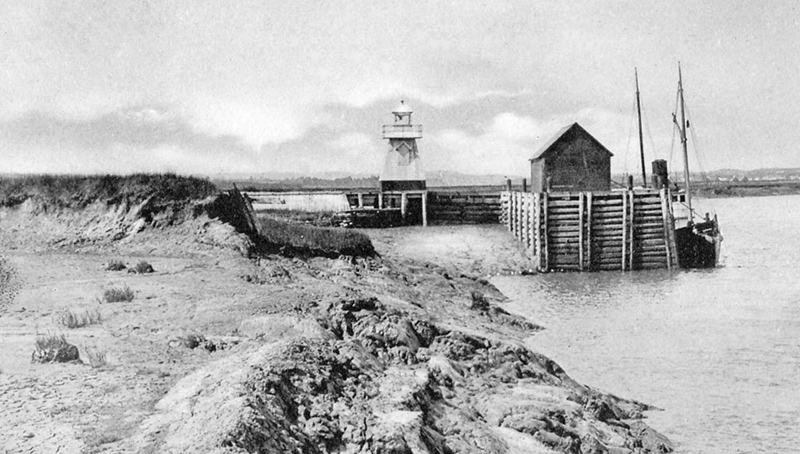 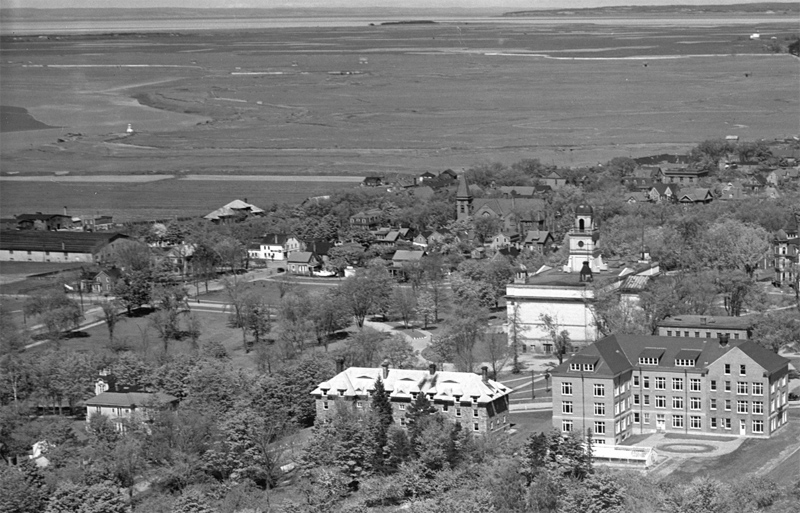 French settlement in the Wolfville area began around 1680, when Pierre Melanson established his family at Grand-Pré. The Acadians prospered as farmers by enclosing the estuarine salt marshes with dykes, and successfully converting the reclaimed lands into fertile fields for crops and pasturage. In 1710 Acadia was lost by the French crown after the English laid siege to Port Royal/Annapolis Royal, which served as the capital of Acadia. Under the 1713 Treaty of Utrecht, signed at the close of the War of the Spanish Succession, Acadia was ceded for the final time to the British.

For the next thirty-six years, until the establishment of Halifax in 1749, the British remained at Annapolis Royal and Canso. The French-speaking Catholic population grew over the intervening years to well over 10,000 and the Minas region (Wolfville and environs) quickly became the principal settlement. Acadia was a borderland region between two empires, and this caused a complex socio-political environment to develop for the Acadians. Both the British and the French coaxed and threatened the Acadians in attempts to secure their loyalty as is evidenced by the various oaths of allegiance each side attempted to extract from them. This complex situation led many Acadians to attempt to maintain a neutral path; while others openly supported either the French or the British. During the War of the Austrian Succession (1740  1748), the Acadians in the Wolfville area were implicated in the Battle of Grand Pré, during which a French Canadian military force, reinforced by Mi'kmaq and Acadians, defeated a British force.

With the onset of the Seven Years War between Great Britain and France (1756  1763), the Acadians in the Wolfville area, along with all Acadians in peninsular Nova Scotia, suffered under the deportations that took place during the British Expulsion of the Acadians. Beginning in September 1755 and continuing into the fall, approximately 2,000 Acadians were deported from the area around Wolfville. The villages lying beyond Grand-Pré were burned by the British forces, and still more buildings were destroyed by both sides during the guerilla war that took place until 1758.

Around 1760, the British government in Nova Scotia made several township plots of land available in the Annapolis Valley for colonization by English settlers. Horton Township was created in the Grand-Pré/Wolfville Area. Because of pressure on agricultural lands in New England, Anglophone farmers moved north in search of fertile land at a reasonable price. It is thought that between 1760 and 1789, more than 8,000 people known as New England Planters emigrated to the land around the Annapolis Valley. In 1763, there were 154 families living in the area of Horton Township.

The New England Planters set up a primarily agricultural economy, exporting cattle, potatoes, and grain, and later apples, as well as developing lumbering and shipbuilding. They settled and re-used the same dyke-lands as the Acadians had used before them, repairing and later expanding the agricultural dykes. They developed a major expansion in 1808, the three-mile-long Wickwire Dyke, which connected the Wolfville and Grand-Pré dykes. This allowed the agricultural development of an additional 8,000 acres. The town site for Horton was initially surveyed in the Grand-Pré area at Horton Landing near the mouth of the Gaspereau River. However, the town developed around the sheltered harbour on the Cornwallis River at Wolfville, at first known as Mud Creek.

The first official record of a Baptist church in Canada was that of the Horton Baptist Church (now Wolfville), established on October 29, 1778. The church was established with the assistance of the New Light evangelist Henry Alline. The Baptist movement remained strong in the area. In 1838, Acadia University was founded as a Baptist college.

In 1830, the town of Mud Creek changed its name to Wolfville, in honour of Elisha DeWolf, the town's postmaster at the time. In the mid-19th century, Wolfville was renowned as the worlds smallest port.

Wolfville became a seaport devoted principally to the export of apples from the orchards of the fertile Annapolis Valley. Wolfville Harbour was also a terminus of the MV Kipawo ferry, the last of a long succession of ferries that connected Wolfville, Kingsport and Parrsboro for 200 years. The harbour empties twice a day due to the high tides of the Bay of Fundy.

In 1902, the Department of Marine built a lighthouse at the junction of Mud Creek and Cornwallis River. The lighthouse, which was placed in operation on March 1, 1902, was described in the departments report for that year:

The lighthouse stands on the north-west corner of the government wharf. The building is a square wooden tower, with sloping sides, surmounted by a square wooden lantern, and is painted white. It is 22 feet high from its base to the top of the vane on the lantern.

The light is fixed red, elevated 20 feet above high-water mark, and should be visible 6 miles from all points of approach by water. The illuminating apparatus is dioptric of the seventh order.

On March 5, 1904, a storm carried away the outer end of the government wharf at Wolfville. Prior to the destruction of the wharf, the lighthouse was moved to shore and was soon placed upon a foundation of piles drive into the marsh near the inner end of the wharf. The lights new location was roughly 100 feet from its spot on the wharf.

Wolfville Lighthouse remained in use until it was durned in the 1970s.

For a larger map of Wolfville Lighthouse, click the lighthouse in the above map.