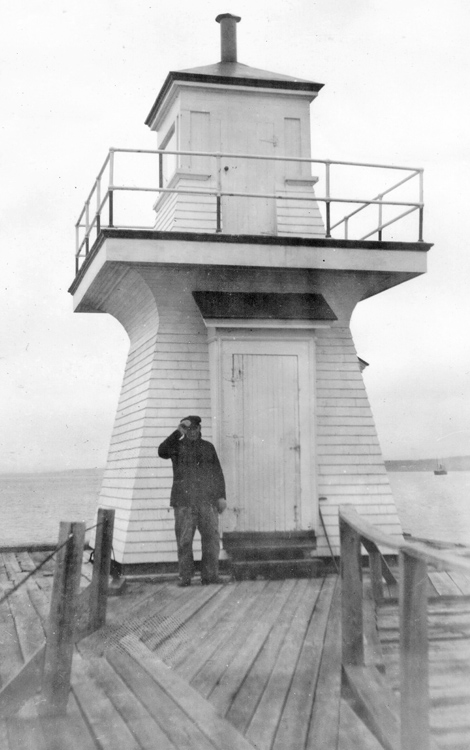 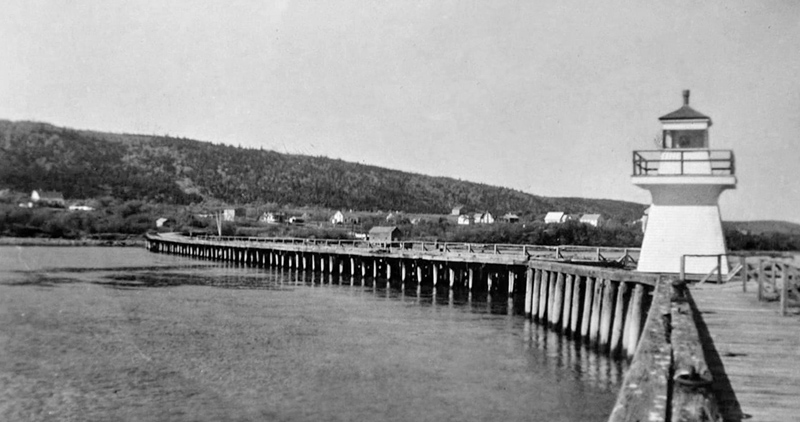 The community of Port Wade is located on the northern shore of Annapolis Basin, roughly two kilometres east of the southeast entrance point of Digby Gut and six kilometres north of Bear River.

In the 1890s, the Granville and Victoria Beach Railway Company was formed to create a railway line that would run from Annapolis Basin east to Bridgetown. The company changed its name a few times and moved the eastern terminus from Bridgetown to Middletownbefore Halifax and South Western Railway purchased the uncompleted line in 1905. When finished in 1906, the line ran between Port Wade and Middleton.

In 1909, the Canadian Iron Corporation and other interests began work on a large iron pier at Port Wade to facilitate the transportation of iron ore from the mines in Torboork to steamers at Port Wade. The existing pier at Port Wade was widened, and a fifty-foot-tall tower was built near the outer end of the pier. Loading pockets with a capacity of 2,000 tons of ore were built at the head of the pier and connected to the tower by endless-chain carrying buckets.

To mark the pier at Port Wade, a square wooden tower, which stood twenty-three feet tall, was built at the outer end of the government wharf. Charles Slocum was hired as the first keeper of Port Wade Lighthouse at an annual salary of $50. Howard Burke replaced Slocum as keeper in 1912 and served for the next several years.

Ore was shipped from Port Wade for only about three years, but the ore loading facility remained standing until 1923. Service west of Bridgetown on the railway line ceased around 1928. Ferry service connected Port Wade to Digby for several years.

The wooden lighthouse at Port Wade remained in service until 1962 when the light was discontinued. Today there is little to indicate the existence of a wharf at Port Wade.

For a larger map of Port Wade Lighthouse, click the lighthouse in the above map.