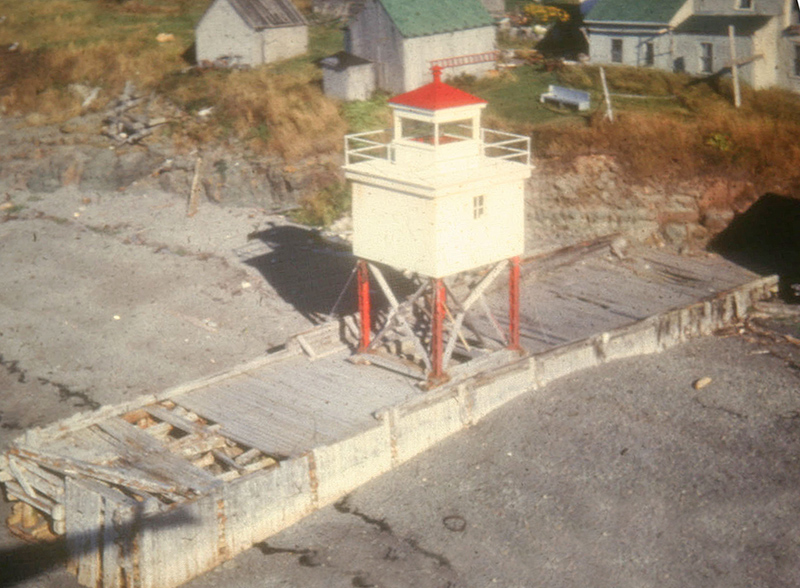 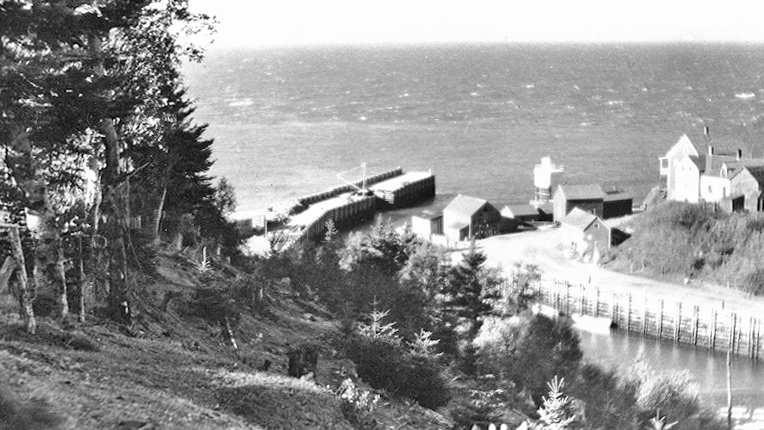 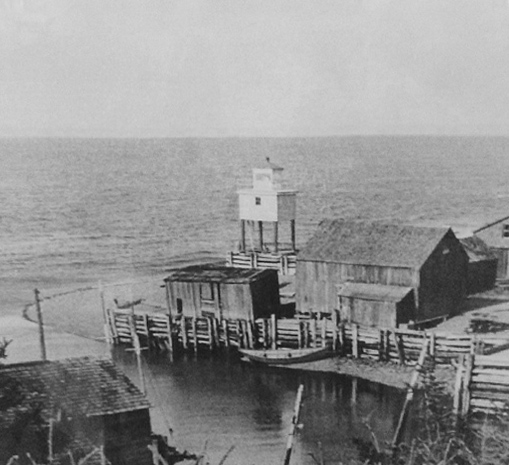 Halls Harbour is a small community on the Bay of Fundy centered around an attractive, snug harbour. The village is believed to be named after Samuel Hall, an American privateer who used the cove to raid settlements in the Annapolis Valley during the American Revolution. After a militia forced him to flee for his life in 1779, Hall abandoned his ship in the harbour.

The Bucknam and Parker families crossed the bay from New Brunswick and became the first settlers of Halls Harbour in 1826. A lumber mill, a store, and a school were soon built. Aided by the provincial government, the residents constructed timber retaining walls in the 1830s along both sides of the harbour, which consists of a basin that is roughly an acre in size. Vessels could be tethered to the walls to keep them in balance when the tide goes out and leaves the harbour dry.

In 1911, a twenty-nine-foot-tall, square, wooden tower supported by four steel columns and surmounted by a square wooden lantern, was built on the eastern pier. Goold, Shapely & Muir of Brantford supplied the steel substructure for $341.45, while A.H. Days of Parrsboro erected the lighthouse for $325. Elias McDonald was hired as the first keeper of the lighthouse at an annual salary of $180.

In 1963, an automatic light was established on the end of the west breakwater. The old lighthouse and pier on which it stood fell into disrepair and were demolished in 1970.

In 2020, a cylindrical mast, with a red-and-white triangular daymark, was displaying a flashing red light from the end of the breakwater at Halls Harbour.

For a larger map of Halls Harbour Lighthouse, click the lighthouse in the above map.

A modern light is displayed from the end of the west breakwater at Halls Harbour.