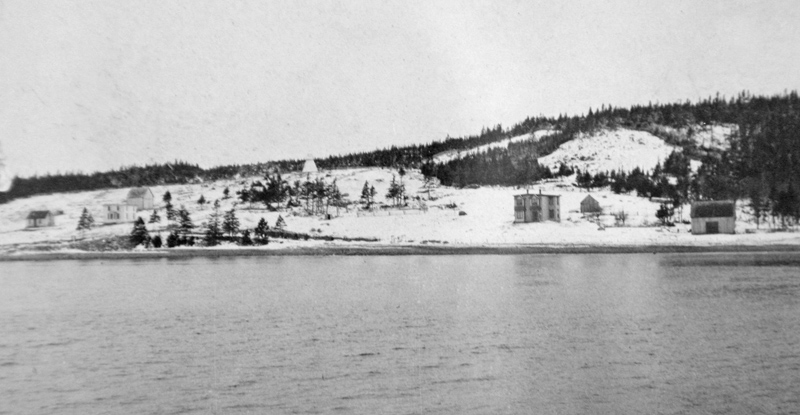 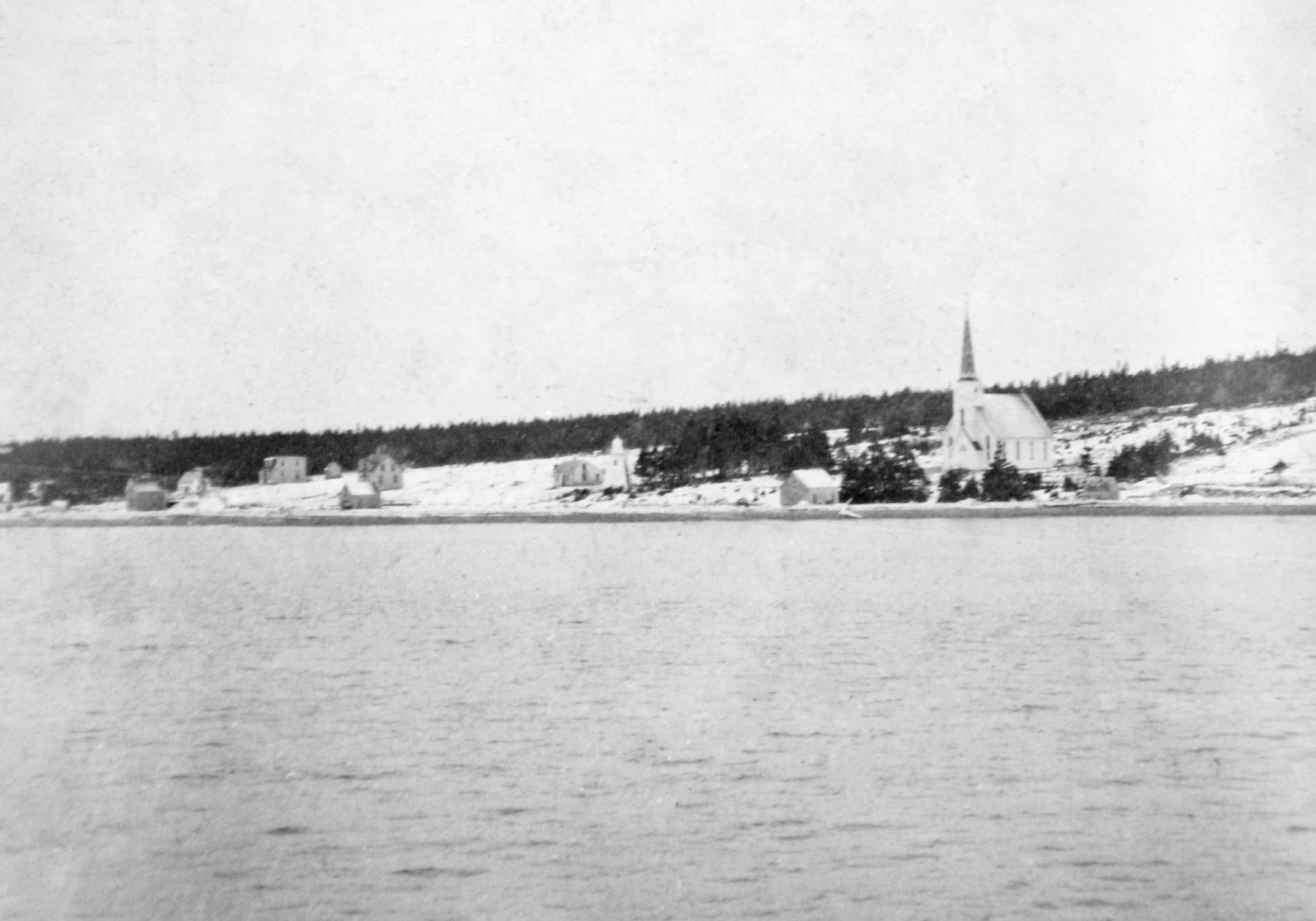 The Nova Scotia Pilot described Jeddore Harbour as the first good anchorage harbour east of Halifax. The entrance to Jeddore Harbour is roughly 800 metres wide and is bounded by West Head and Head East. Thorn Shoal extends from West Head leaving a navigable channel that is just over 50 metres wide between the end of the shoal and East Head.

In 1901, the Department of Marine built a pair of range lights to mark the harbour entrance. The following description of these lights is form the Nova Scotia Pilot:

Jeddore Harbor Range Lights, fixed white lights, visible over a small arc of the range, are exhibited on the western side of the entrance southward of Marsh Point.

The rear light, 105 feet above high water, visible 16 miles, is shown from a white square wooden tower 28 feet high. These lights (850 feet apart), in range 346°, lead very close eastward of the Old Man and across the shoal ground extending from it; this range also leads eastward of Thorn Shoal and into the entrance of the harbor.

Jeremiah Harpell was hired as the first keeper of the range lights at an annual salary of $150.

Jeddore Rock is located about three kilometres off the entrance to Jeddore Harbour, and a lighthouse was first built on the summit of the rock in 1852 to guide mariners along the coast and help them locate Jeddore Harbour.

Jeddore Harbour Range Lights were still operating in 1960, but around 1950 a white pole with a red-and-white diamond daymark was put in place to display the front light instead of the original enclosed wooden tower.

For a larger map of Jeddore Harbour Range Lighthouse, click the lighthouse in the above map.