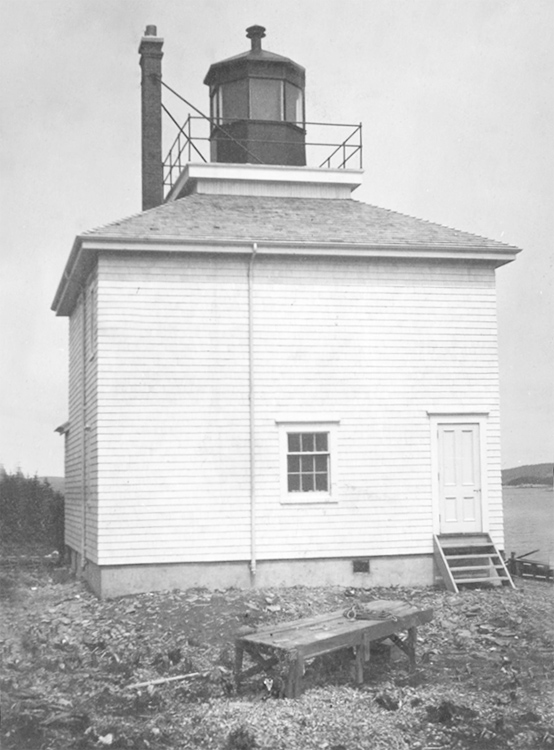 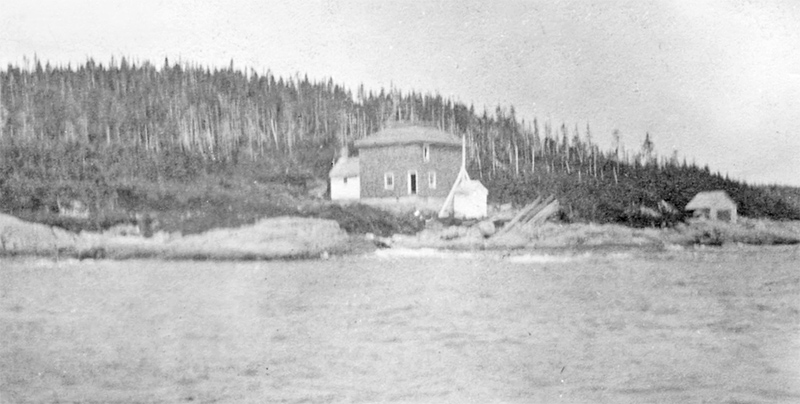 Still, additional aids were added over the years to help mariners find Beaver Harbour. In 1887, Patrick Fahey erected a pole light, with a shelter shed for the keeper at its base, for $425. This light stood on Beaver Point, the point of land on the western side of the entrance to Beaver Harbour. A fixed red light was exhibited from a lantern that was hoisted to a height of twenty-five feet on the pole. Henry Hawblot was hired as the lights first keeper, and he placed the light in operation on October 15, 1887.

In 1888, a copper lantern, fitted with a large flat-wick burner, replaced the Mississippi lantern that was original used.

The pole light served until 1914, when O.J. OBrien of Noel, Nova Scotia built a formal lighthouse on Beaver Point under contract for $4,340. This lighthouse was typical of many built in Nova Scotia during this era: a square, two-storey dwelling, painted white, with a red lantern room perched atop the structures pyramidal roof. A fifth-order lens was installed in the lantern room to produce a fixed white light.

For a larger map of Beaver Harbour Lighthouse, click the lighthouse in the above map.