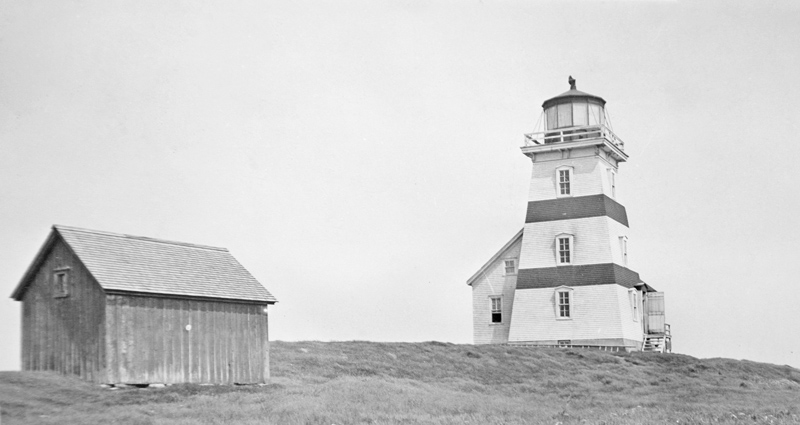 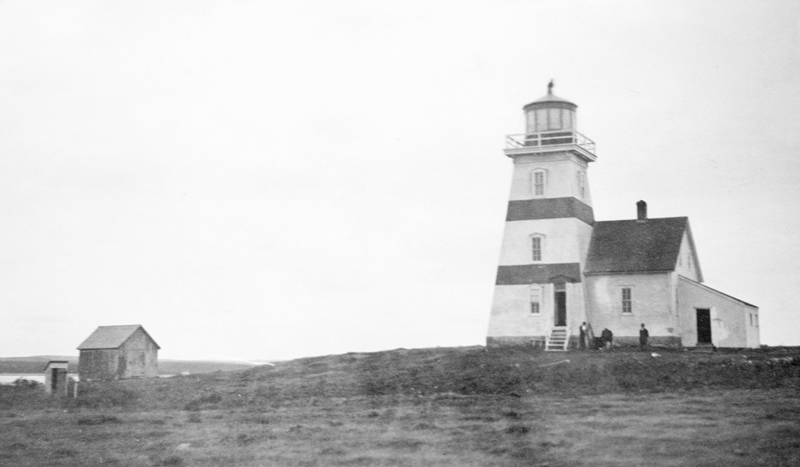 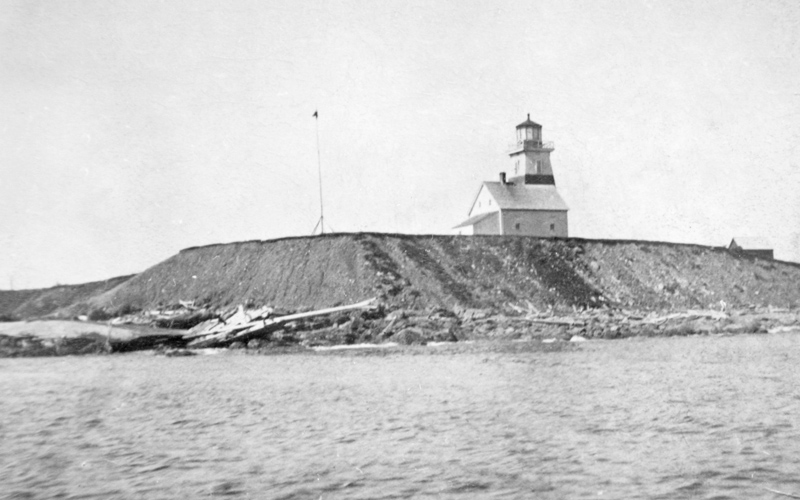 St. Esprit is a small community located in Richmond County on the south shore of Cape Breton Island. It is situated between Louisbourg, to the east, and St. Peters, to the west. The community is loosely centered on St. Esprit Lake and is sparsely populated. It was once a Mikmaq gathering place called Asukadich, which means place of clams or clam gathering place.

During the final phase of French colonial interests in North America, St. Esprit was a fishing enclave of moderate import. As a viable community, it existed from about 1713 to 1758. The precise location of the French settlement is uncertain, although descriptions suggest that some homes were located on land just north of the waterway linking St. Esprit Lake with Narrow Pond to the west. St. Esprit Lake is a barachois, a salt-water lake separated from the ocean by a sandbar or narrow strip of land.

With the final fall of the French garrison at Louisbourg, in 1758, St. Esprit was doomed, and the population rapidly disbursed. Scottish emigres and other arrivals from the British Islands gradually started to resettle the area. In 1881, St. Esprit was described as a post settlement with a population of about 100 and having a Presbyterian church, a grist mill, and a store.

In 1879, the Department of Marine invited tenders for the construction of a lighthouse on St. Esprit Island, located just offshore from St. Esprit Lake and connected to the mainland by a partly during reef of rocks and shoals. The following description of the new lighthouse was published in 1880:

During the past year a lighthouse has been erected near the eastern end of St. Esprit Island, Richmond County, and Cape Breton. It was put in operation on the 1st November, 1880.

The building is of wood, and consists of a square tower 55 feet high from base to vane of lantern, painted white with two red bands. A keepers dwelling is attached to the tower, and also a wood-store. An oil shed is built about fifty yards distant.

The contract was awarded to Mr. Thomas ONeill, of Salmon River, Guysboro, County, for the sum of $2,234.

The lantern is of iron, 10 ½ feet in diameter, having 12 sides glazed with plate glass.

The light, which is on the catoptric principle, is a revolving white, attaining its greatest brilliancy every thirty seconds. It is elevated 78 feet above high-water mark, and in clear weather should be seen 14 miles from all points of approach.

The light is shown by means of six lamps and reflectors, arranged on a spider frame. The lamps are improved circular burners, with constant level oil reservoirs of the oval pattern, and trumpet-shaped copper flues, two inches in diameter, connected with vertical flues 4 inches in diameter.

The reflectors are 21 inches in diameter, by 13 ¾ inches deep. Large-sized clockwork machinery is provided for revolving the spider frames once in a minute and a half, the weight falling through a space of about 40 feet.

This is a coast light, and in the published notice, occasion is taken to draw attention to the fact that the dangerous shoal known as the Bad Neighbour, lying S. W. 3/4 W. ½ mile from the light, has not more than 12 feet of water on it at low tide, instead of 18 feet as shown on the chart.

In 1883, a new landing slip had to be built after a severe storm swept the former one away. A boatshed was also built in 1883, and the following year a cribwork protection was constructed to protect the landing slip. By 1889, a new landing place had been built on the western side of the reef, and a cribwork block, measuring seventeen by twelve feet and with a depth of twelve feet, was constructed.

Major repairs to the lighthouse were carried out in 1898 as noted in the Annual Report of the Department of Marine for that year:

All the outside sills of the tower and dwelling and one of the woodsheds were renewed, also several corner posts and studs. About half of the plank covering on the south, east and north sides of the tower was renewed, and the old clapboards and shingles removed from the walls and the same covered with tar-red sheathing paper and cedar shingles. The roof of dwelling and woodshed were reshingled and the front door sill and part of the jams and facings were renewed. Repairs were also made to windows, doors, railings, conductors, and deck beams. All the deck was recovered with canvas and all the new work was given one coat of white paint.

The foundation wall was pointed with cement and one sill under oil-store renewed. Four logs were replaced in the breakwater protecting the landing, and the same refilled with stone ballast. Brush was put in the bottom to keep the ballast from working out from under the bottom log.

A triple-flash reflector was installed in the lantern room in 1917.

The wooden lighthouse with its distinctive red stripes remained standing through at least 1967. In 2020, a skeletal tower with a red-and-white rectangular daymark, displayed a flashing white light from the east end of St. Esprit Island.

For a larger map of St. Esprit Island Lighthouse, click the lighthouse in the above map.

A distant view of the island and modern light should be possible from the end of Ferguson Road.