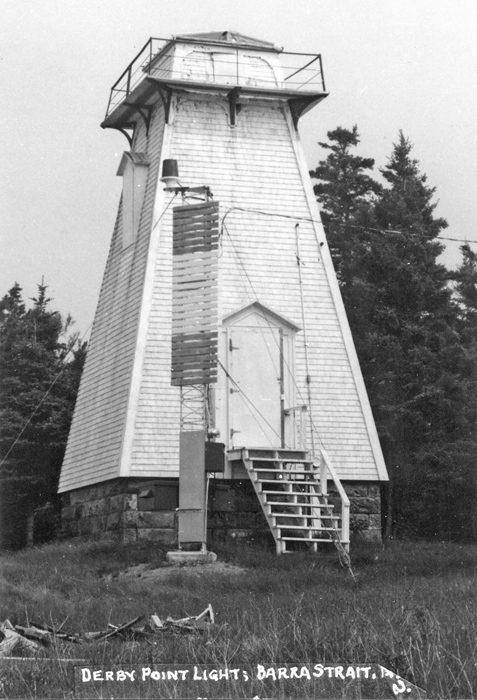 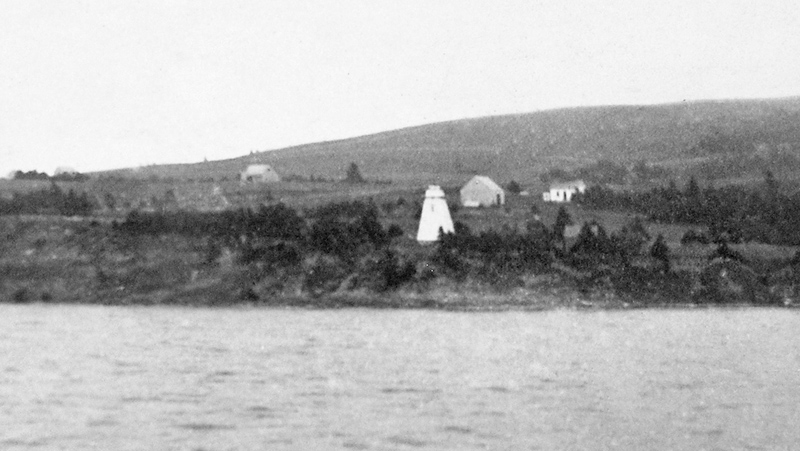 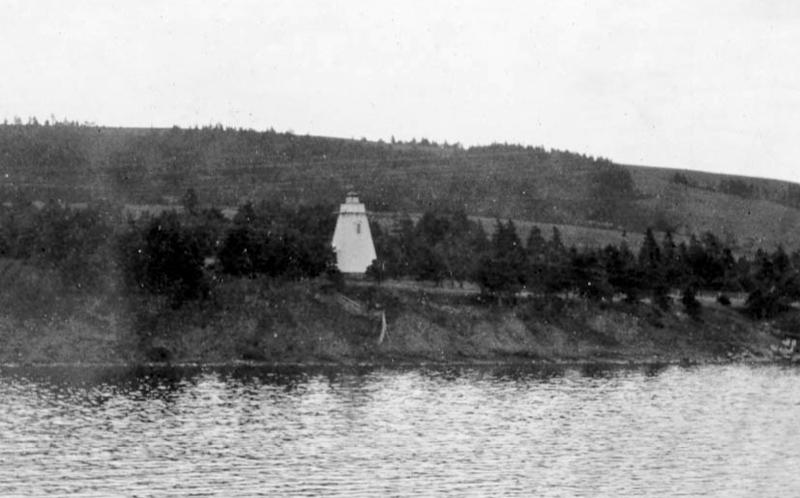 Bras dOr Lake, the great inland sea in the heart of Cape Breton Island, has many inlets and bays separated by peninsulas that jut long distances into the lake. Grand Narrows, also known as Barra Strait, runs between Iona Peninsula and Washabuck Peninsula and is considered the dividing point between the northern and southern basins of the lake.

The Intercolonial Railway of Canada built Grand Narrows Bridge, Nova Scotias longest railway bridge up to that time, in the late 1880s to connect Sydney with Port Hawkesbury. The bridge connects Uniacke Point on the west with Kelly Point on the east and has a swing span to permit the passage of marine traffic through the strait. Ferry service across Grand Narrows continued until 1993 when Barra Strait Bridge, carrying Route 223, was completed parallel to the railroad bridge.

A lighthouse has been erected on the western end of Derby Point, near Pipers Cove, in the Grand Narrows, Bras dOr Lake, in the County of Cape Breton, and was put in operation on the 1st October. This lighthouse was erected, together with an oil store, under contract, by Mr. James MacDougall, for the sum of $718.

The light is fixed red, elevated 77 feet above high-water mark, and visible 11 miles from all points seaward. The illuminating apparatus is dioptric of the sixth, order. The tower is a square wooden building, 33 feet high from the ground to the lantern vane, and is painted white. This light is to guide vessels to the Grand Narrows, on Bara Strait from the westward.

In 2020, a skeletal tower with an enclosed lower portion and a red-and-white, rectangular daymark exhibited a flashing red light on Derby Point.

For a larger map of Derby Point Lighthouse, click the lighthouse in the above map.

This light can be seen from Derby Point Road.