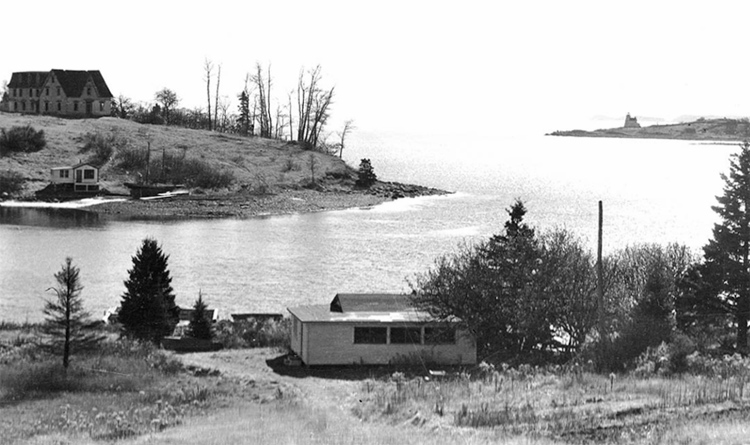 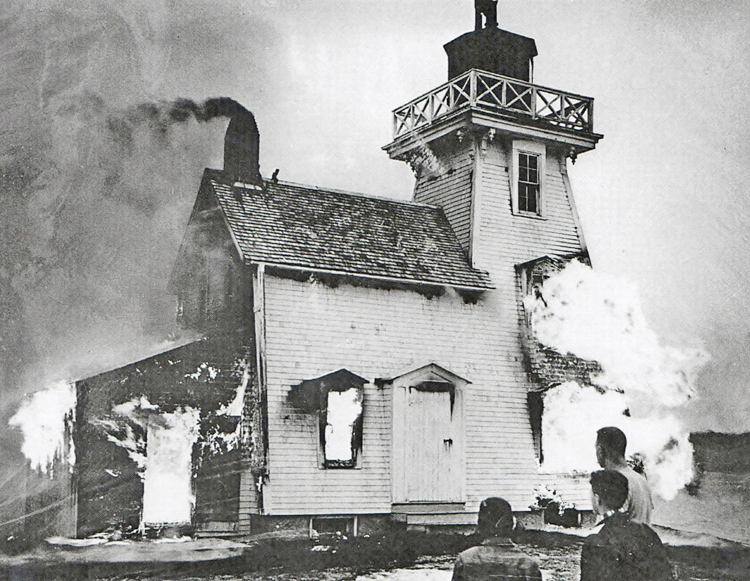 St. Margarets Bay, situated on the southeast coast of Nova Scotia, has been described as a recess of the sea, that has a circumference of roughly twenty-five miles and a length of nine miles. Several small harbours are located around the bay, the most famous of which is Peggys Cove at the eastern entrance to St. Margarets Bay. At the extreme northwest corner of the bay is Hubbards Cove, which runs in for a mile to the northwest before taking a northeasterly trend to its head.

In 1884, the Department of Marine invited tenders for the construction of a lighthouse on Westhaver Point to guide vessels seeking anchorage in Hubbards Cove. The following description of the lighthouse was published in 1885:

A new lighthouse has been erected on Westhaver Point or Green Point, which forms the western head of the entrance to Hubbards Cove, in St. Margarets Bay, in the County of Lunenburg.

This lighthouse was built by Mr. C. Albert Smith, of Lunenburg, under contract, for the sum of $1,435. The light is fixed red, elevated 60 feet above high-water mark, and should be visible a distance of 11 miles.

The illuminating apparatus is dioptric, of the sixth order. The building is a square wooden tower, with dwelling attached, is painted white, and measures 39 feet from base to vane. The light is intended for the guidance of vessels navigating St. Margarets Bay, and to mark the entrance into Hubbards Cove.

Joseph Coolin was hired as the first keeper of the lighthouse at an annual salary of $185, and he exhibited the light for the first time on January 1, 1885.

Oliver Shatford was the longest serving keeper of Hubbards Cove Lighthouse, looking after the light from 1912 through at least 1940.

A grass fire got out of control on February 8, 1957 and burned the lighthouse to the ground. Glen Shatford, son of Oliver, was keeper of the lighthouse at the time.

Today, a square, skeletal tower, with a green-and-white, rectangular daymark affixed to it, displays a flashing green light on Green Point to mark the entrance to Hubbards Cove.

For a larger map of Hubbards Cove Lighthouse, click the lighthouse in the above map.