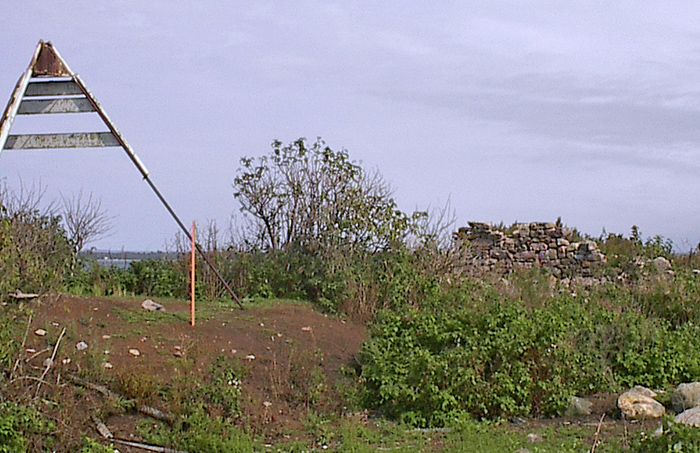 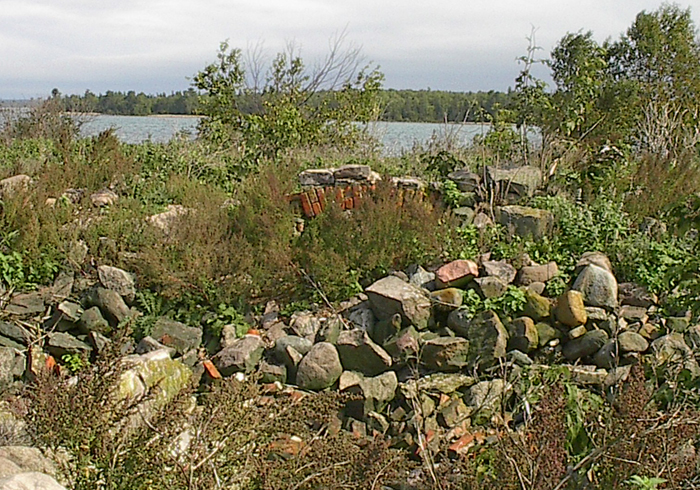 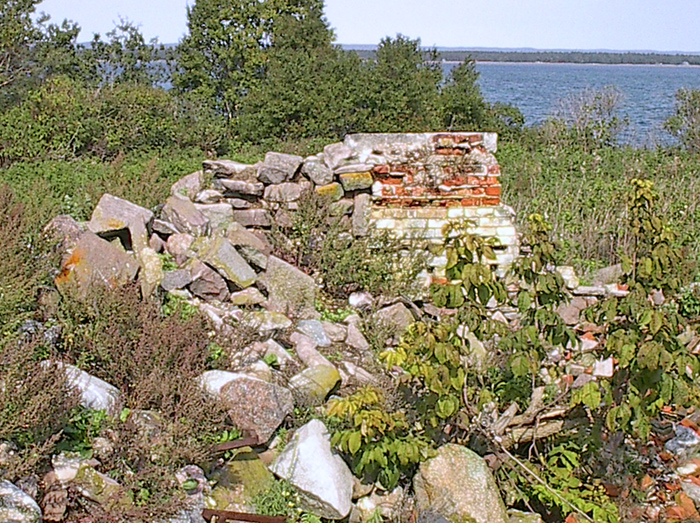 1855  The contractors for the new light-houses resumed their labors on the opening of navigation, and will complete, this season, the light-house buildings at Milwaukee; the mouth of Grand river; the northern outlet of Winnebago lake; Round island; Point Iroquois; Grand Island; mouth of Portage river; and Eagle river.

1855  Five sets of illuminating apparatus and three steamer lens lanterns have been received, which have been applied as follows: At Milwaukee, a 4th order revolving lens light; at Grand river, the same; at Round island, a 5th order fixed light, varied by flashes; at the mouth of Portage river, a 5th order revolving light; at La Pointe harbor, a 4th order fixed light; at the outlet of Winnebago lake, a steamer lens lantern, and a similar one substituted for the old reflectors in the lighthouse at the mouth of Clinton river.

1856  In the eleventh light-house district, embracing the lakes and west of lake Erie, in addition to the ordinary routine duties of the service, the light-houses authorized at Round Island, Point Iroquois, Grand island, mouth of Portage river, Rock Harbor, Isle Royal, Menasha, Port Clinton, and Taylorsport, have been completed.

1859  Congress at its last session having empowered the department, upon the recommendation of the Light-house Board, to discontinue from time to time such lights as may become useless by reason of mutations of commerce and changes of channels of harbors, and other causes, the following lights have been dispensed with, viz: Round Island, Rock Harbor.

1863  The committee to which was assigned the duty of visiting certain places on the northern and western lakes, and in New England, for the purpose of determining the necessity for certain lights and buildings in those places, has the honor to submit the following report.
Round Island light, river Ste. Marie, above the Sault.
One of the inquiries confided to the committee related to the renewal of this light. Your committee does not know what reason was assigned for the discontinuance of this light, and finds it difficult to believe that this recommendation could have proceeded from any one acquainted with the ground and versed in the art of piloting.
The direct channel running north, from Round island to Point Iroquois, lies between a long and broad sand spit to the eastward, and shoals and rocks to the westward; it, is, moreover, very narrow.
This light, taken in combination with Point Iroquois light, insures the safe navigation of the channel. If this channel be not used, it is necessary to take a circuitous route around the bay.
It frequently happens, however, that for want of this light, vessels actually wait until daylight, when they can have the light-house building for a guide through this dangerous reach. Such a detention, occurring in the track of a regular navigation, and falling upon vessels carrying rich freights of copper, and exposed to the long nights and inclemencies of a high latitude, is a serious distress, which, happily, the board has it in its power to remove by its own action. The committee recommend that Round Island light be relighted.

1864  Under authority of the department, the light at Round island, (river Ste. Marie, above the Sault,) discontinued in 1859, has been re-established, and the light will be re-exhibited in a few days.

1868  Round island.This station is in such a condition that it probably requires rebuilding, but the question cannot be definitely determined until a more thorough examination is made. Meanwhile, it is proposed to make such temporary repairs as are required.

1869  Round Island.A thorough examination of the tower, lantern, and dwelling shows that quite extensive repairs will be required. The tower will have to be elevated, a new lantern provided, plastering renewed, floors mended, and cellar drained. The cost of these renovations is estimated at $8.000. A new structure on the plan of that at Chambers's Island would cost $14,000.

1870  Round Island, Lake Superior.This station is being thoroughly renovated under an appropriation of $8,000, approved July 15,1870, upon plans approved by the board. The tower is to be raised and provided with a new deck plate and lantern; a kitchen addition is to be built; the cellar to have a concrete floor; and a drain to be put in a thorough state of repair. These improvements will be completed before the close of the present working season; all the materials have been delivered.

1887  Round Island, near entrance to St. Mary's River, Michigan. When the St. Mary's River ranges were lighted this light was discontinued and the illuminating apparatus was taken to Detroit and stored in the depot. The buildings and grounds are looked after by the keeper of the upper ranges and are in good order.

For a larger map of Round Island Lighthouse, click the lighthouse in the above map.

No light exists on the island today.

Find the closest hotels to Round Island Lighthouse