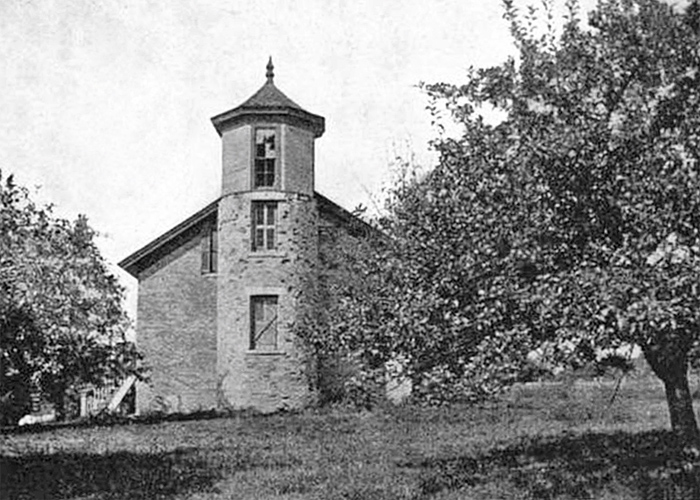 1855  Contracts have been entered into for the construction of light-houses at Port Clinton, and Taylorsport, Illinois, and at Beaver Island harbor, Michigan.

1856  In the eleventh light-house district, embracing the lakes west of lake Erie, in addition to the ordinary routine duties of the service, the light-houses authorized at Round Island, Point Iroquois, Grand island, mouth of Portage river, Rock Harbor, Isle Royal, Menasha, Port Clinton, and Taylorsport, have been completed.

1859  The third section of the act of Congress, approved March 3, 1859, making appropriations for lighthouses, light-boats, buoys, &c, authorized the Secretary of the Treasury, in his discretion, on the recommendation of the Lighthouse Board, to discontinue, from time to time, such lights as may become useless by reason of mutations of commerce, and changes of channels, of harbors, and other causes. The Lighthouse Board, at a meeting held on the 6th instant, recommended that the following named lights be discontinued, viz : Taylors Port Lighthouse, Port Clinton Lighthouse, Illinois.
It is therefore ordered and directed that all the aforesaid lights, with the exception of the light at Shoalwater Bay, be discontinued on and after the first day of August next, and that the last mentioned light be discontinued on and after the first day of September next. By order of the Secretary of the Treasury.

1873  Port Clinton Lighthouse was sold at a public auction on August 6 to Michael Meehan for $750.

For a larger map of Port Clinton Lighthouse, click the lighthouse in the above map.