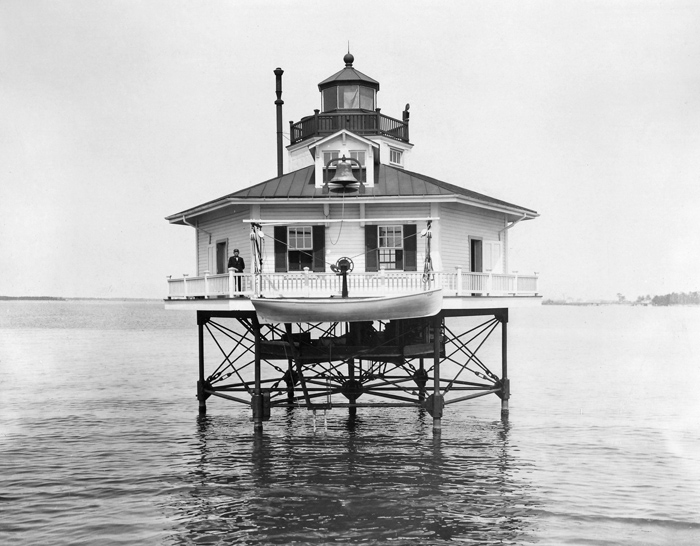 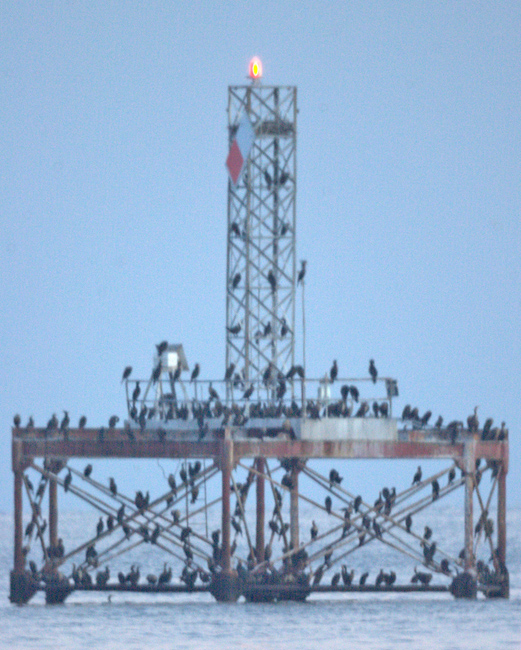 1888  Great Wicomico River, west side of Chesapeake Bay, Virginia.An appropriation of $25,000, having been made at the current session of Congress, a lighthouse will be erected at the mouth of this river as soon as practicable. Then this harbor of refuge will be accessible at night as well as by day.

1889  Great Wicomico River, west side of Chesapeake Bay, Virginia. After the preparation of the necessary plans, advertisements inviting proposals for furnishing the metal-work were published in January, and the bids received in response thereto opened on February 13. The successful bid was $13,975 for the metal work of this and the Holland's Island Bar, Maryland, light-house, which was included because of its similarity of design. By the terms of the contract the metal-work is to be completed and delivered at the Lazaretto Depot by August 18, 1889, but it will probably be ready a month earlier, as the contractors have made commendable progress in their work. The construction of the superstructure at the depot is so far advanced that it will be in readiness for transportation to the site early in August.

1890  Great Wicomico River, entrance to Great Wicomico River, Chesapeake Bay, Virginia.On August 21,1889, a working party left Baltimore on the tender Jessamine, the steamer towing the launch Nettle and a scow loaded with materials for the construction of this light-house. They arrived at the site on the next day and began placing the temporary platform in position. By September the platform was completed and the hoisting engine, boilers, and the shear-poles were placed on it, the levers for working down the piles were put in position, the seven iron foundation piles were screwed into the shoal, the upper and lower cast-iron sockets were put on, and eight lower horizontal braces were placed. The work progressed rapidly and by the end of September the house was completed with the exception of ceiling the second story, fitting in place the doors and windows, setting up the fog-bell machine, constructing a fuel platform under the house, and painting. On the night of November 10, 1889, the new light was exhibited. The light-house is a white wooden building, hexagonal in plan, resting upon seven iron piles painted brown, and surmounted by a black lantern showing a fixed white light of the fourth order, with two red sectors covering shoals in the vicinity. A bell is struck by machinery a double blow every fifteen seconds when required by the condition of the weather.

1967  Great Wicomico River Lighthouse was dismantled, and a light atop a skeletal tower was mounted on the screwpile foundation.

2014  Coast Guard proposed published its intention to discontinue Great Wicomico River Light: Due to structural failure of Great Wicomico Light (LL 7475) the Coast Guard can no longer safely access it for maintenance and is soliciting comments on discontinuing it. In your comments, please address the impact this proposal may impose on your operation.

2015  Great Wicomico River Light was discontinued and the old screwpile foundation was removed.

Formerly located on a shoal making out from Fleet Point, on the northern side of the entrance to Great Wicomico River.
Latitude: 37.804316, Longitude: -76.26763

For a larger map of Great Wicomico River Lighthouse, click the lighthouse in the above map.