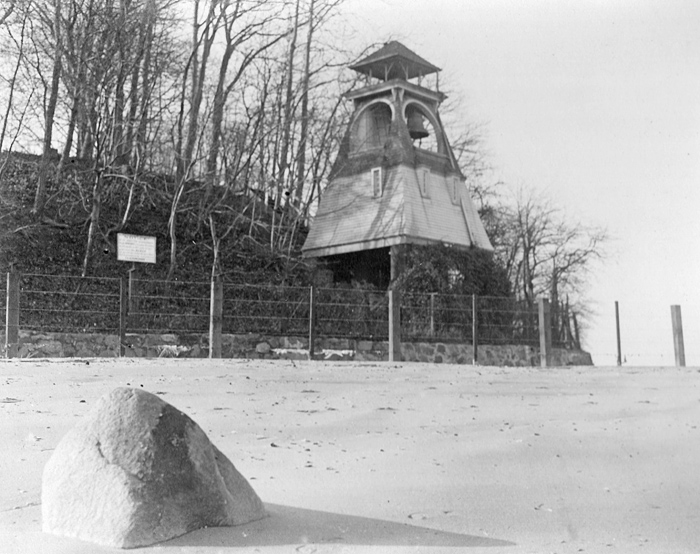 1889  Whitestone Point, East River, New York.Material was prepared and framed for a bell-tower and post-light.

1903  Whitestone Point post light, New York  A protective sea wall in front of the light-house tower was completed. Minor repairs were made.

For a larger map of Whitestone Point Lighthouse, click the lighthouse in the above map.

A light on a skeletal tower marks the point today.