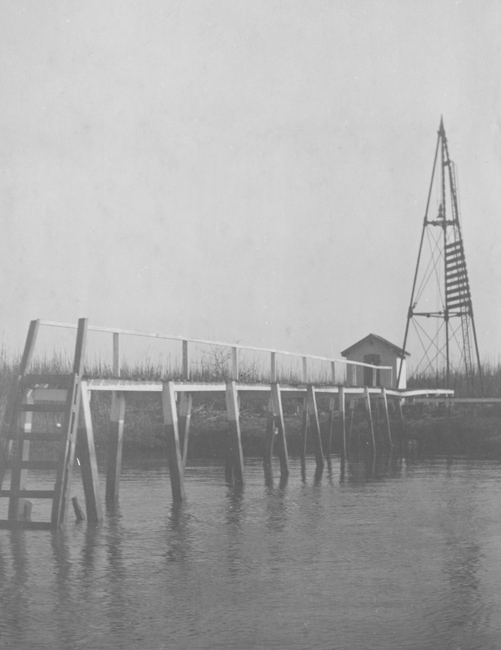 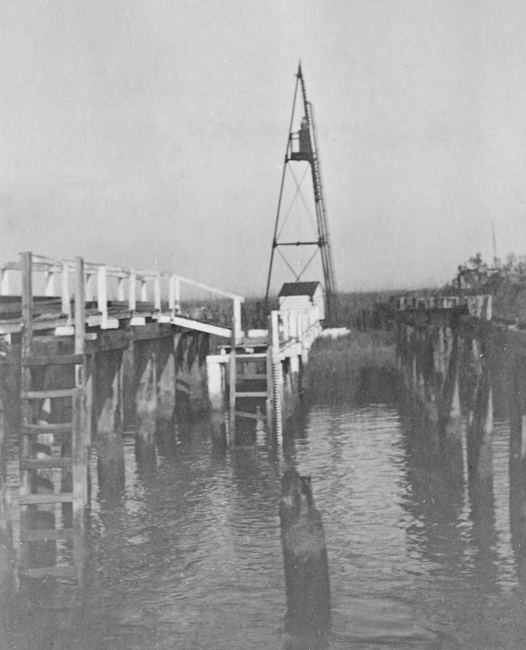 1886  Fort Jackson Range Lights.On the Savannah River, Georgia, shown from two small triangular towers. The keeper reports that an earthquake shock was felt there on October 5 at 12.20 p. m., local time. The perceptible motion lasted at least twenty seconds; it was felt by a majority of the persons present, and it caused the rattling of windows and crockery. He heard the oil-cans and tin ware rattling so loud that he thought there was someone in the oil-house. He felt an undulatory movement of the earth. His boat was ducking as though from the waves of a steamer, although there was hardly a breath of wind at that moment. The day was warm and the weather was cloudy. The ground on which the station stands is marshy. The keeper states that it had an undulatory motion as he was bending over, and as he was in the act of raising up he was very nearly thrown over from the motion. He was facing east and was inclined to fall in that direction.

1894  Fort Jackson range, Savannah River, Georgia.The brick oil house, which had been broken into by burglars; was repaired, and 205 feet of trestlework and boat landing were restored.

For a larger map of Fort Jackson Range Lighthouse, click the lighthouse in the above map.

No lights exists at these locations today.