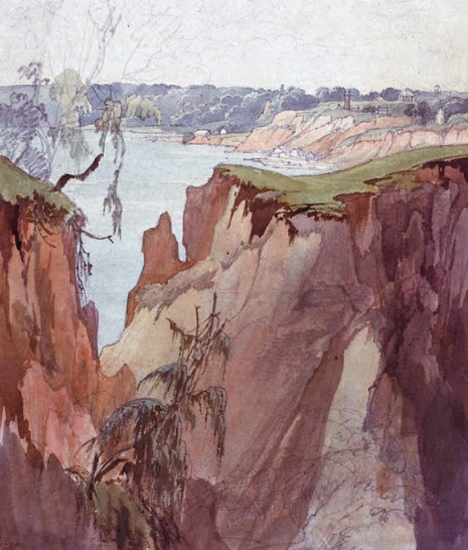 1826  In the state of Mississippi, not exceeding one thousand five hundred dollars for a lighthouse on the Mississippi river, at the town of Natchez.

1827  For erecting a lighthouse at Natchez, in the state of Mississippi, in addition to the appropriation of one thousand five hundred dollars heretofore made for that object, one thousand nine hundred and twenty-six dollars.

This light-house did not fall in consequence of being placed near the edge of a bluff, but was partly destroyed by the tornado, which demolished a large part of the town of Natchez a few years ago, and the residue was taken down at the solicitation of the town. It never was of much use, and it is not intended to put another in its place.

For a larger map of Natchez Lighthouse, click the lighthouse in the above map.

No light exsits at this location today.