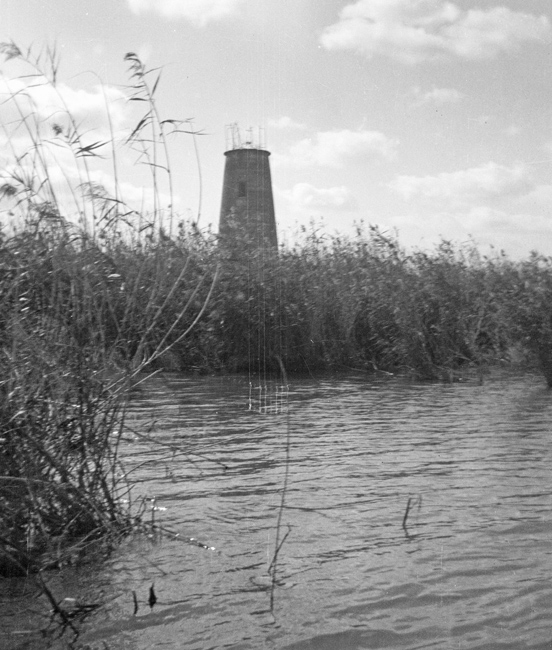 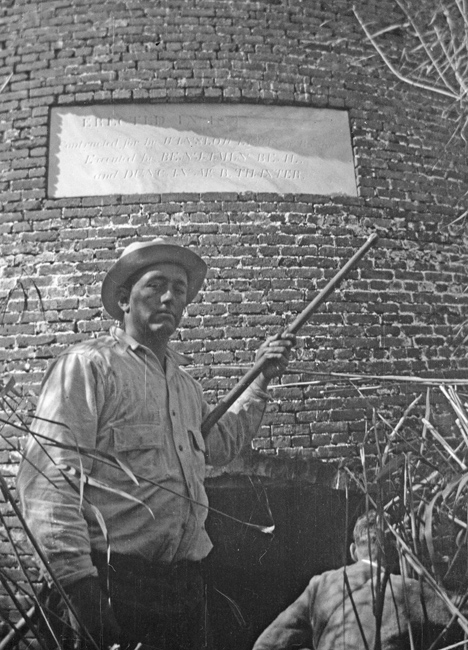 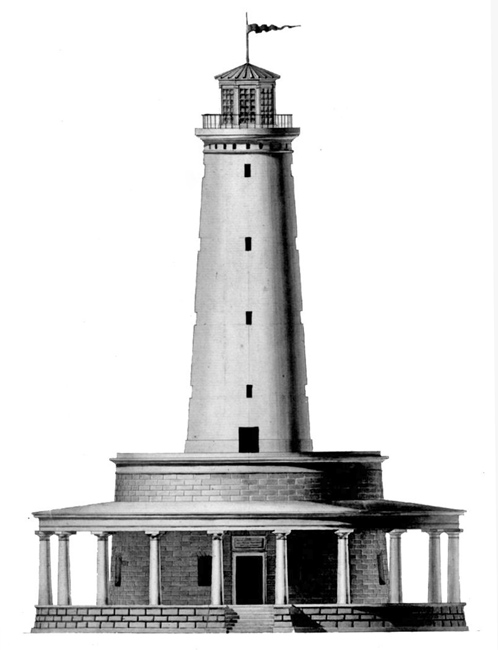 1842  Stephen Pleasonton: SIR: I now proceed to notice and explain the various allegations contained in the speech in relation to the light-house establishment, which was reported in the National Intelligencer on the 28th of April last, of a large number of light-houses having fallen down, or been rebuilt, in consequence of their having been badly built originally, viz:

The first light-house built on Frank's island was built by Winslow Lewis, under a contract entered into with Samuel H. Smith, Esq., the commissioner of the revenue, in 1818, and not 1820, as above stated; and Mr. Lewis will doubtless explain the cause of the foundation giving way, and rendering the light-house useless.

Mr. Lewis proposed afterwards, in a letter he addressed to me in December, 1821, to rebuild the light-house on a foundation to be prepared by himself, and which he would insure for a certain number of years, for $9,750. This letter was transmitted to the chairman of the Committee on Commerce, Thomas Newton, Esq., in one from myself, in March, 1822, and the proposition of Mr. Lewis adopted, and the precise sum he asked was appropriated by both Houses of Congress. A contract was accordingly entered into with him, and a new light-house, of the first class, erected at Frank's island, which has been in use ever since, now 20 years, and will probably endure for ages. A copy of my letter to Mr. Newton (marked A) is subjoined. The letter of Mr. Lewis will doubtless be found on file in the committee room of Commerce. 1854  The tower has been whitewashed inside and out; dome painted; new door-frame made for tower, and the wharf repaired. The window-frames were repaired also, and painted; gutters and backs of fireplaces repaired. These repairs were made as small as possible, in the expectation that the place will not be occupied much longer

1855  When the tower at the Pass a L'outre shall have been lighted up, the light at the N.E. Pass will be of no further service and should be dispensed with. I recommend that an act of Congress be passed for its discontinuance. The tower should be permitted to stand as a day beacon, and in the future change of channels it may possibly be of service. The dwelling is of no value. The ground might be used as a garden by the keeper of the Pass a L'outre.

Formerly located on Frank's Island to mark the entrance to Northeast Pass, one of several entrances to the Mississippi River.
Latitude: 29.142895, Longitude: -89.023304

For a larger map of Frank's Island Lighthouse, click the lighthouse in the above map.

No light exists at this location today, but the stone plaque from the lighthouse can reportedly be seen at Fort Jackson.