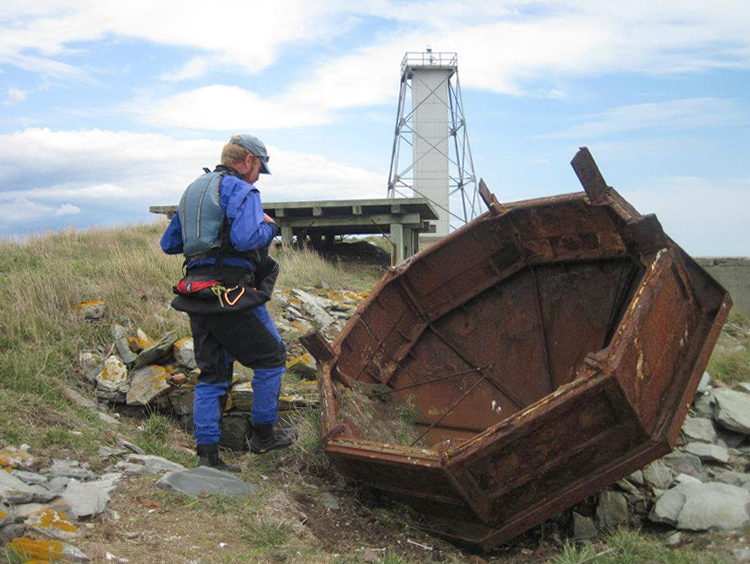 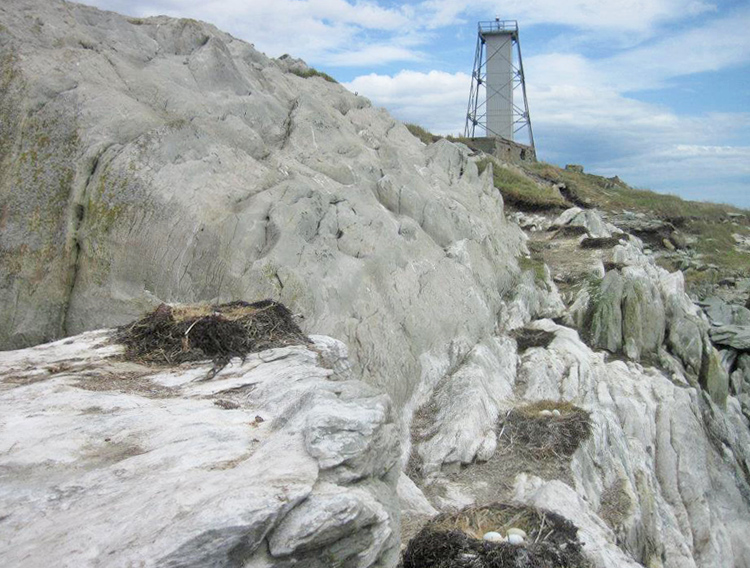 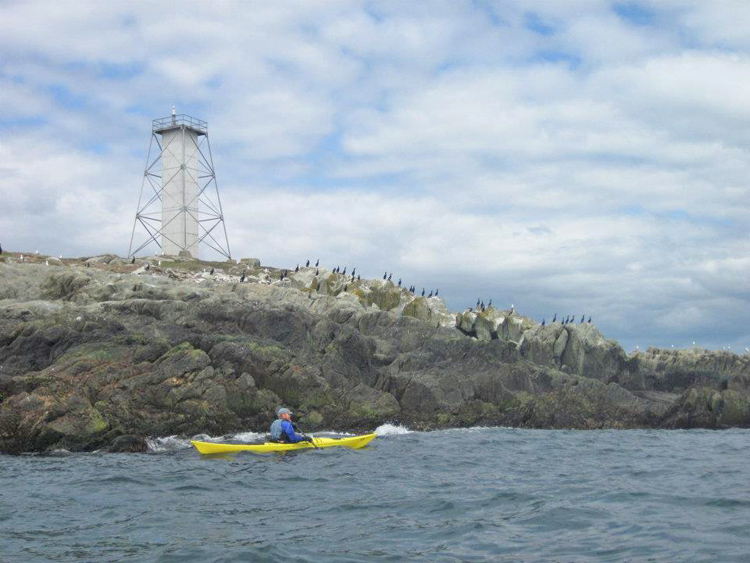 Jeddore is a community roughly forty kilometres east of Halifax comprising four villages: East Jeddore, Head of Jeddore, Jeddore Oyster Pond, and West Jeddore. In 1847, the Commissioners of Lighthouses for Nova Scotia recommended placing a lighthouse near Jeddore to facilitate the approach to Halifax Harbour, as soon as funds would permit. At the time, the lighthouse on Beaver Island was the only coastal light between Halifax and Cranberry Island Lighthouse near Canso, and there were numerous rocks and ledges near Jeddore dreaded by mariners.

In 1852, P. Frederick Shortland, Commander of the H.M.S. Columbia, shared some general principles he had learned over the previous ten years that he hoped could be applied in selecting sites for lighthouses along the coast of Nova Scotia washed by the Atlantic. These principles included:

While no site would likely have all of the above advantages, a site should possess as many as possible. Commander Shortland specifically recommended that a lighthouse be placed on Egg Island, off Jeddore, as it met most of these qualifications, but it would not be until 1865 that a light was finally placed there. Then, in 1881, the Department of Marine decided that dangerous Jeddore Rock, situated closer to the entrance to Jeddore Harbour, should also be marked by a lighthouse. The following description of Jeddore Rock Lighthouse appears in the departments report of 1881:

Tenders were invited in the month of May last for the construction of a lighthouse, with dwelling, barn, oil store and out houses on Jeddore Rock, situated 23 miles to the eastward of Halifax Harbour, and the contract was awarded to Mr. Jacob Howser, of Halifax, for the sum of $3,362.

The buildings are nearly completed, and the lights, which are fixed red, were put in operation the 15th December last.

The lighthouse, with the dwelling attached, stands on the centre of the rock. It is 50 feet high from base of tower to vane of Iantern, and is painted white. It shows a fixed red light elevated 86 feet above high-water mark, and should be seen from a distance of 12 miles all around the horizon.

Albert Warnell was appointed the first keeper of the lighthouse at an annual salary of $400, but the job must not have been to his liking as he resigned after just one year and was replaced by John W. Mitchell. Keeper Mitchell obviously didnt mind the position, as he would serve on Jeddore Rock for forty years. When John and his wife Annie moved to the station, they had two children, a three-year-old, and an infant less than a year old. The couple added five more children to their family while at the lighthouse. Jeddore Rock is just 370 metres long by 100 metres wide, and is literally a rock with just a thin covering of soil on top that allows some vegetation to grow. Landing on the rock was problematic. Heavy gales in the fall of 1884 carried away the landing slip, so instead a landing platform was built five-and-a-half metres above the water. A derrick and winch at the platform helped lift supplies and the stations boat from the water. A boathouse was also built adjacent to the landing platform. The landing platform suffered damaged over the years that necessitated repairs. In 1929, a new landing with a derrick was built at a new site.

Keeper Mitchell was supplied a hand foghorn, which he used to answer signals from vessels during periods of limited visibility.

A new lighthouse, a square, two-storey dwelling with a lantern room centered atop its hipped roof, was built atop the rock in 1943. In 1958, banks of batteries were installed in the lighthouse to power a twelve-volt lamp in the lantern room that was turned on and off by a sun switch. Albert Arnold, the lighthouses last keeper, left Jeddore Rock on November 26, 1958, and the station was listed as unwatched.

For a larger map of Jeddore Rock Lighthouse, click the lighthouse in the above map.

Jeddore Rock Lighthouse is best seen from the water. A distant view from land is possible my turning south on Ostrea Lake Road from Marine Drive, just east of Musquodoboit Harbour, and continuing for 16 km (10 miles) to its end. Note that this area is being developed, and the latter part of the road is quite rough. It is advisable to look at a satellite map of the area in advance to know exactly where you need to end up.