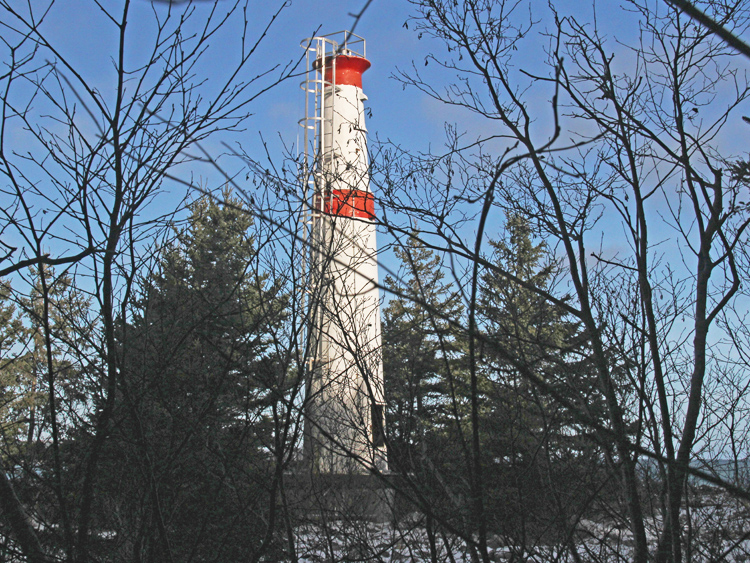 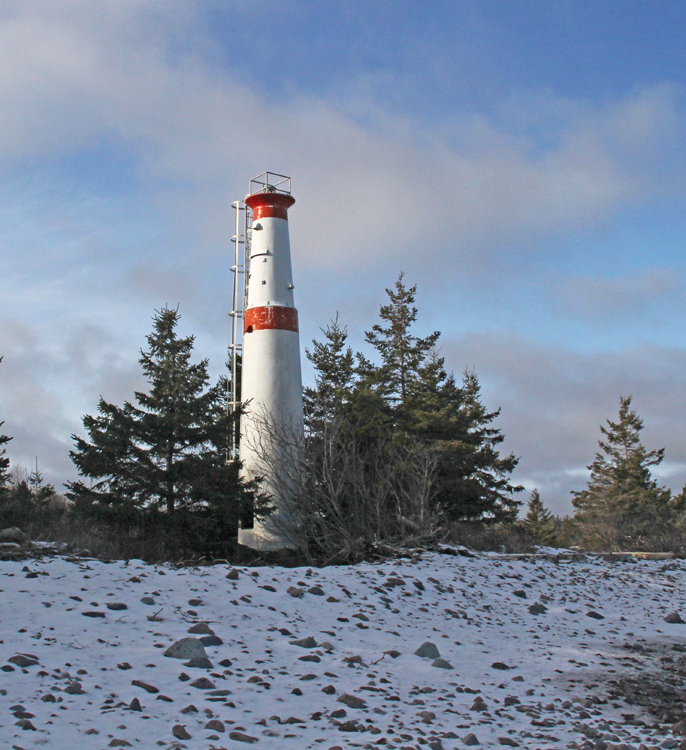 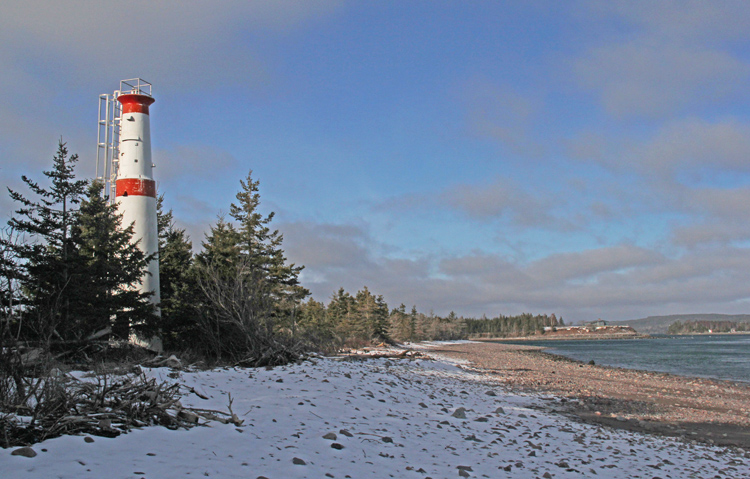 Guysborough is situated on a fine natural harbour at the head of Chedabucto Bay and was named after Sir Guy Carleton, Commander-in-Chief of British forces in North America during the last few years of the Revolutionary War. In this role, he carried out the Crowns promise of freedom to slaves who joined the British, and he oversaw the evacuation of British forces, Loyalists, and freed slaves at the end of the war. Guysborough saw a major influx of settlers from all three of these categories of evacuees in 1784.

Any seagoing community was historically interested in having its approaches adequately marked, especially at night or in low visibility. In 1842, Robert M. Cutler and seventy-two other ship owners, merchants, or residents of Guysborough petitioned the provincial government for sixty pounds for a beacon light and buoys for the harbour. The petitioners explained that the entrance to the harbour was rather intricate [and] difficult of access and owing to the want of buoys and a proper landmark or guide, vessels approaching it at night in particular are much endangered.

It took a few years, but an economical light was established on Peart Point near the mouth of the harbour in 1846, but the county was initially required to pay for maintaining it. The light was quickly credited with saving the lives and property of fishermen and helping strangers find a harbour of refuge when overtaken by storms. Prior to the establishment of this official light, Mrs. Godfrey Peart had reportedly kept a light burning in her dormer window at night for a number of years to guide mariners to safe anchorage.

Godfrey S. Peart was appointed keeper of the light in 1852. As no accommodations were provided at the lighthouse, he lived in his own dwelling, located just one-eighth of a mile away. When Keeper Peart died in 1884, Moses C. Scott was placed in charge of the light.

Guysborough Lighthouse burned down on September 12, 1904. A temporary light was shown from a lantern hoisted on a mast until a new lighthouse was built the following year. The second lighthouse was a square, wooden dwelling with a lantern room centered atop its hipped roof. P.L. Farlane, of Baddeck, constructed the lighthouse at a contract price of $1675. Besides its fixed white light, which could be seen for eleven miles, the station was also equipped with a hand foghorn the keeper would use to answer signals from the sea in thick weather.

Guysborough Lighthouse was electrified on June 10, 1957 and then automated on October 25, 1961, at which time the lightkeeping career of James Jarvis came to an end.

The 1905 Guysborough Lighthouse was demolished in 1981 and replaced by a light shown from the top of a round, fiberglass tower, painted white and marked by two red, horizontal bands. The modern tower has been inactive since 1996 but remains standing.

For a larger map of Guysborough Lighthouse, click the lighthouse in the above map.