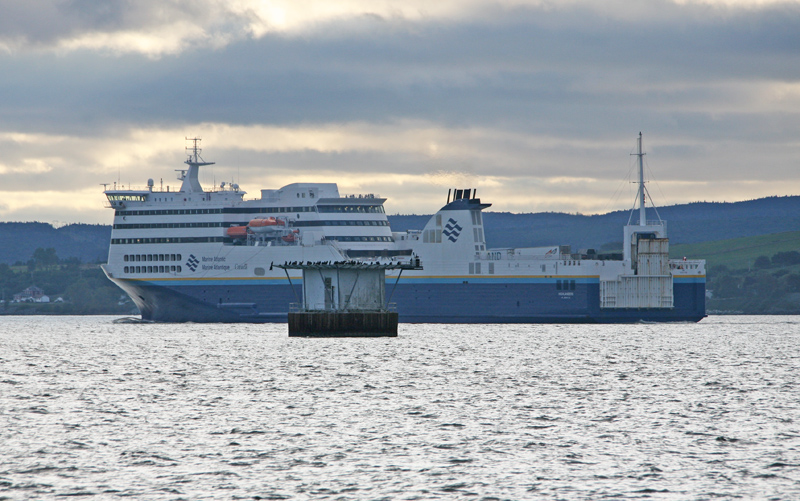 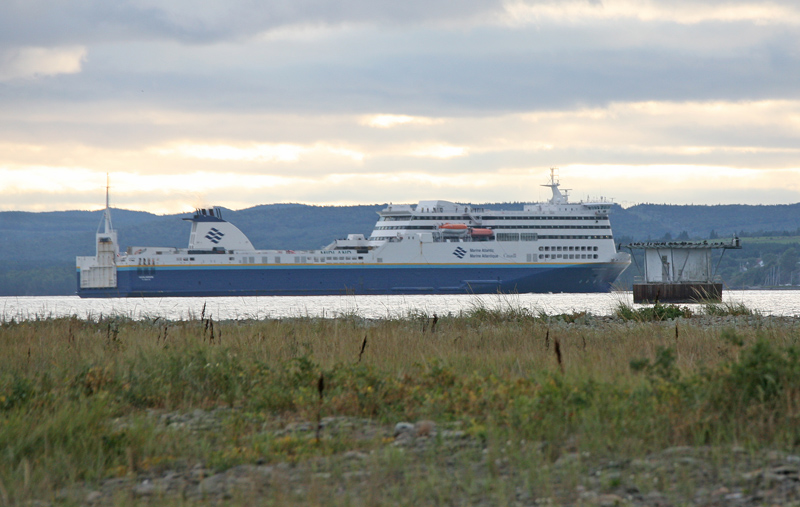 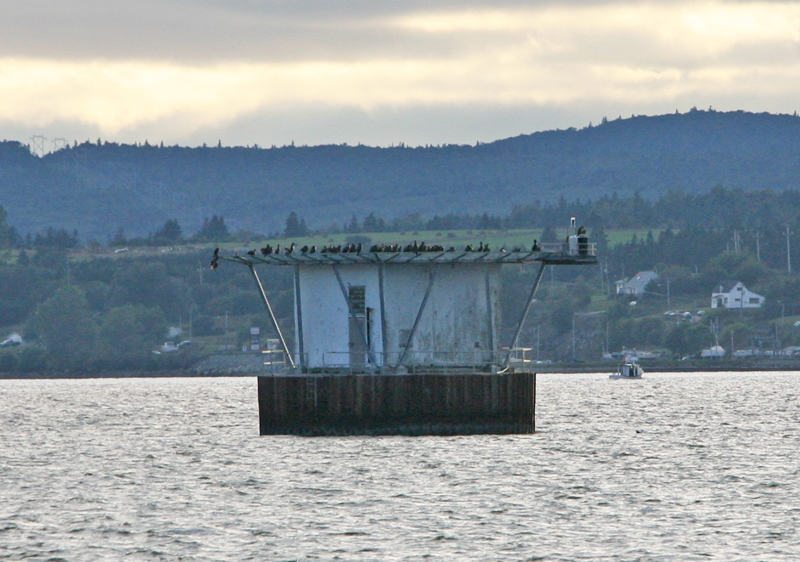 Sydney Harbour, the most important harbour on Cape Breton Island, is entered between Cranberry Head on the west and Low Point (Flat Point) on the east. Nearly seven kilometres inside the harbour, Northwest Bar and Southeast Bar (South Bar) extend out respectively from the west and east sides of the harbour, greatly restricting the width of the navigable channel. Two kilometres south of the bars, Sydney Harbour forks into West Arm and South Arm. West Arm forms part of the port of North Sydney, and South Arm makes up the port of Sydney.

Northwest Bar affords some protection to the wharves and docks of North Sydney, from where the ferry to Newfoundland now departs. Southeast Bar is longer than Northwest Bar and thus presents more of a navigational hazard. T.M. Leslie accepted a $482 contract to construct a twenty-foot-tall, square tower with an attached dwelling at the end of Southeast Bar, and the completion of the lighthouse was publicized by the Department of Marine in its annual report of 1872:

A new lighthouse was recently erected on the west end of the south bar at Sydney Harbour, Cape Breton. It is a square tower painted white, and shows a fixed red light on the catoptric principle. In this light there are three mammoth fat-wick lamps with 18-inch reflectors. It was exhibited for the first time on the 17th July, 1872, and Mr. George Munn was appointed keeper, at a salary of $200 per annum. The total cost on account of its construction and outfit up to the 30th June last was $617.98. The light should be seen at a distance of ten miles.

Due to the lighthouses exposed location at the end of the bar, erosion was a constant problem. A two-foot-tall cribwork of logs, filled with ballast stones, was built around three sides of the lighthouse, and Keeper Nunn worked at intervals over the course of a year or two to haul in gravel to bring the height of the bar up to the top of the cribwork.

An additional circular-burner lamp, set in a twenty-inch reflector, was placed in the lantern room in 1877 to show a better light seaward, but the following year, the lamp caught fire and was destroyed along with the reflector. Keeper Nunn felt a defective wick tube caused the fire. A mammoth flat-wick burner and another twenty-inch reflector were sent to take the place of the destroyed lamp and reflector.

In 1888, a lantern room that had formerly been used on Bird Island (Ciboux Island) was installed atop Sydney Bar Lighthouse, after having been thoroughly repaired. An umbrella was fitted inside this lantern room in 1893 to protect the lamps from rain.

In 1912, a fifteen-foot-tall cribwork pier, with a concrete exterior, was completed in the water off Southeast Bar to support a new square lighthouse, whose hipped roof was surmounted by an octagonal lantern room. Chappell Brothers of Sydney were paid $7,350 for this work along with another $1,000 for building protective work for the pier. The lighthouse measured thirty-six feet tall from its based to the top of the ventilator on its lantern room, and it was located 1,300 feet from the previous lighthouse. A fourth-order, dioptric, fixed-white light replaced the previous catoptric fixed red formerly maintained on Southeast Bar, and a fog bell, operated by machinery that tolled the bell one stroke every four-and-a-half seconds, was mounted on a balcony on the channel side of the new lighthouse.

A storm damaged the pier at Southeast Bar Light Station in 1920 to such an extent that mariners were notified that it might be necessary to suspend the operation of the light and fog bell at short notice. In the event that this happened, a temporary light was to be exhibited from the former lighthouse on the point, 1,300 feet away. It appears that this was indeed necessary as an occulting white acetylene gas light was placed in operation and the fog bell was discontinued a few months later.

In 1925, A.E. Cunningham of Sydney constructed a new wooden cribwork pier some twenty feet inshore from the previous pier and moved the lighthouse to it.

R.G. McDougall of Sydney was paid $6,495 plus $555 in incidentals to build a new pier for Sydney South Bar Light in 1936. A square tower topped by a lantern room was placed on this new pier. With some difficulty, the 1912 lighthouse was moved across the ice and up the hill to a location near NS-28 where it serves as a private dwelling.

In 1957, Sydney Bar Station was rebuilt, relocated, and provided with the latest type of electrically-operated fog signal, which was controlled from shore via submarine cables.

In 1973, the existing pier was encircled with sheet-steel pilings and the interior was filled with concrete. Atop this foundation, a square concrete building was built, and an automated light was displayed from a skeleton mast on the northeast corner of the of the building. This is the structure that continues to served Sydney Harbour today.

For a larger map of Sydney Bar Lighthouse, click the lighthouse in the above map.

The lighthouse is visible from the waterfront in Sydney, and good views should come from the ferry to Newfoundland. The closest view from land comes by traveling north from Sydney on NS-28 for 8.3 km (5.2 miles) and then turning left onto a rough dirt road that leads to a parking lot overlooking the harbour. From the parking lot, you can walk out on a peninsula at low tide to get a close view of the lighthouse. The 1912 lighthouse, which is now a private dwelling, can be seen from NS-28 just north of the dirt road described earlier.