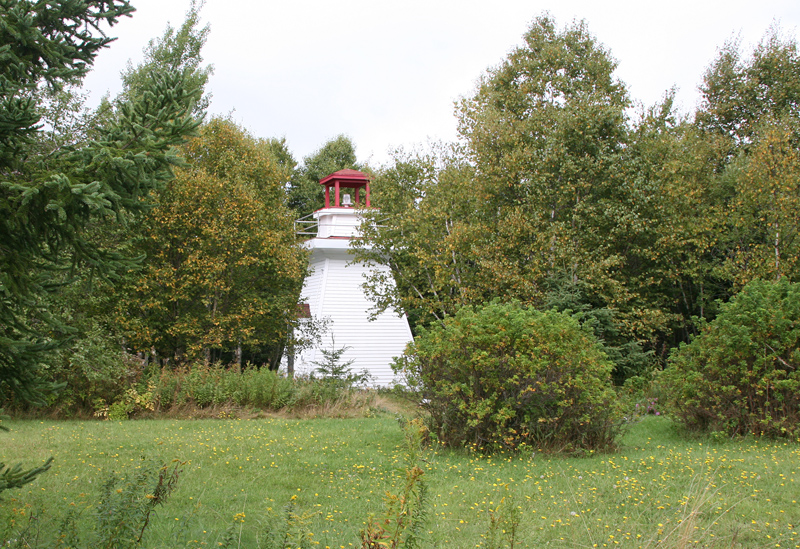 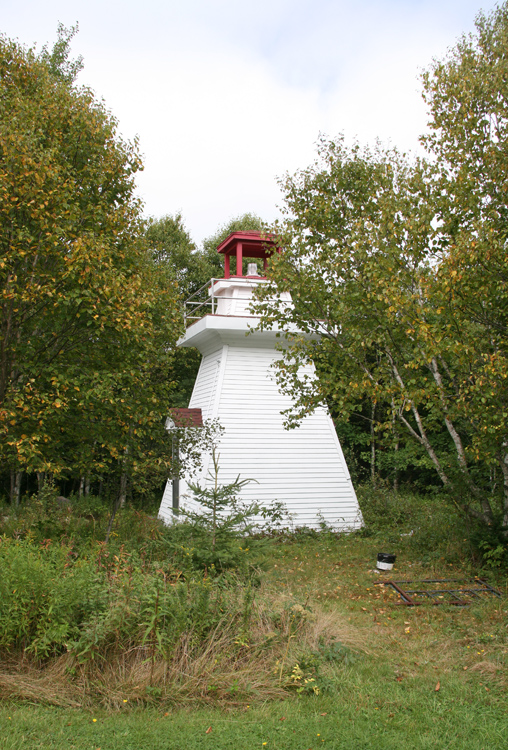 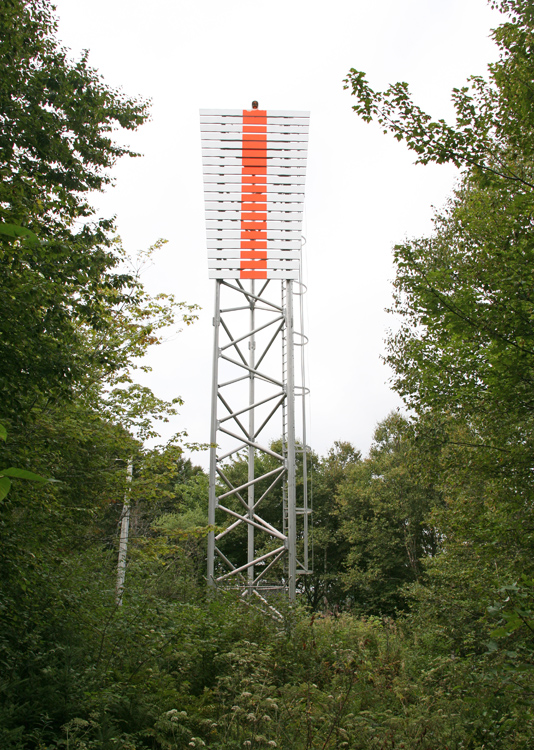 Boularderie Island is situated at the entrance to Bras dOr Lake from Cabot Strait and the Atlantic Ocean, and two outlets from the lake run along the sides of the island: Great Bras dOr Channel on the islands northwestern shore and St. Andrews Channel and Little Bras dOr Channel along the islands southeastern shore. The island is named after Louis-Simon le Poupet de la Boularderie, who was granted the area by the King of France. Boularderie Island is forty kilometres long and between three and ten kilometres wide, which makes it Nova Scotias second largest island after Cape Breton Island.

Several lighthouses were built along Great Bras dOr Channel to help mariners find the entrance to the channel from Cabot Strait and to navigate narrow sections of the channel. Man of War Point, located about sixteen kilometres within the entrance to the channel, was so named because a naval vessel was being built there when the British ceased control of Cape Breton from the French. At Man of War Point, the channel contracts from a width of 1,600 metres to about 730 metres.

In 1911, P.L. MacFarlane of Baddeck was paid $974 to construct a thirty-two-foot-tall, square, wooden tower on the sand and gravel beach making out from Man of War Point. A fixed white light was exhibited from the towers square lantern room starting at the opening of navigation in 1912. Malcolm McLeod was employed as the first keeper of the light at an annual salary of $120.

After the lighthouse burned down in 1925, a provisional light was displayed from a pole until a replacement tower could be constructed. In 1965, Man of War Lighthouse was changed from an oil light to an automatic acetylene gas light controlled by a sun valve. At this time, the role of Alexander McKenzie, the last keeper, was changed to caretaker. After McKenzies employment ended in 1968, the tower suffered repeatedly from vandalism. The towers windows were broken multiple times and even shot out on the channel side.

When the light was connected to commercial power in 1971, the rotted lantern room was removed and the top of the tower was decked over. A waterproof, electric beacon was then mounted atop the tower.

Around 2000, Man of War Point Lighthouse was sold to a private party, cut in half, and moved roughly 400 metres inland. In 2012, the lighthouse was part of a sixty-five-acre property that also included a residence and the Man of War Art Gallery. At that time, the property was on the market for $895,000.

For a larger map of Man of War Point Lighthouse, click the lighthouse in the above map.

The modern range tower is located at the end of Man of War Point Road, but as this is a private road, the tower should be viewed from the water. You can request permission to visit the historic and privately owned Man of War Point Lighthouse via email: md AT cantares.on.ca (substitute @ for AT and remove spaces).

Find the closest hotels to Man of War Point Lighthouse