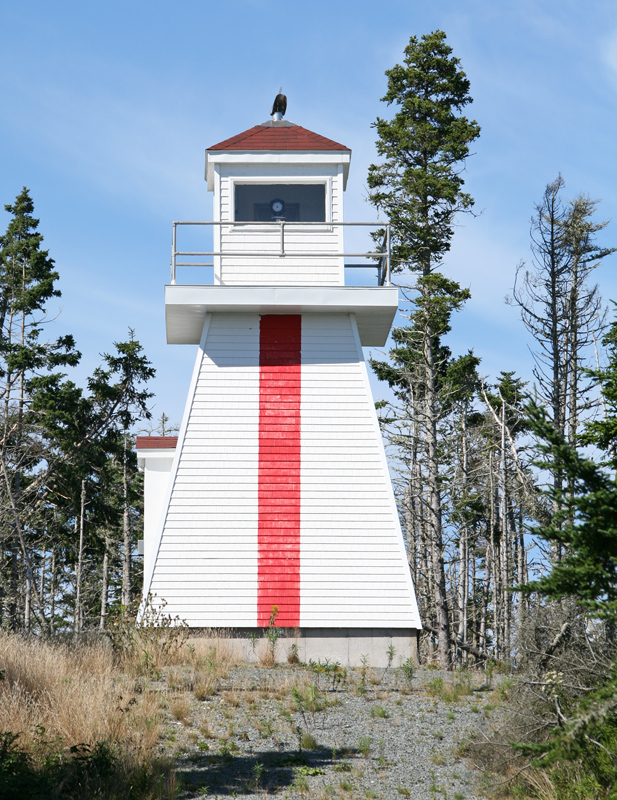 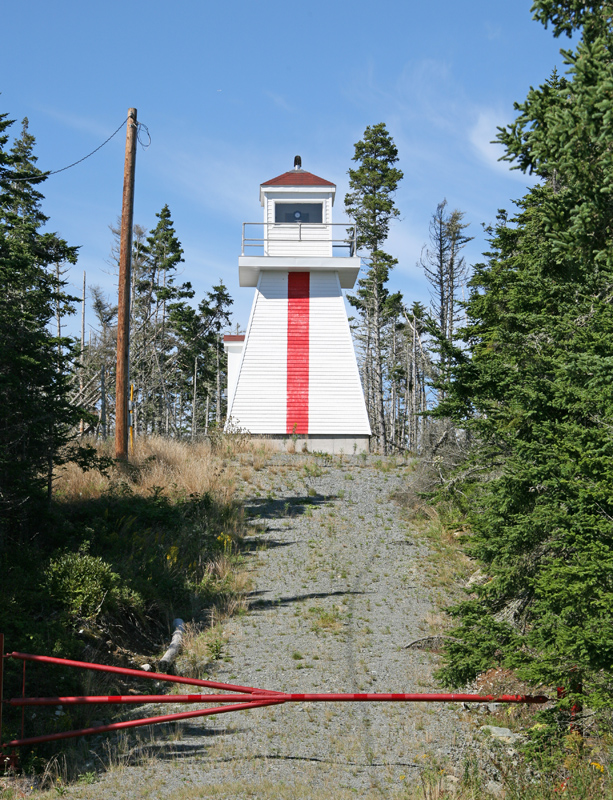 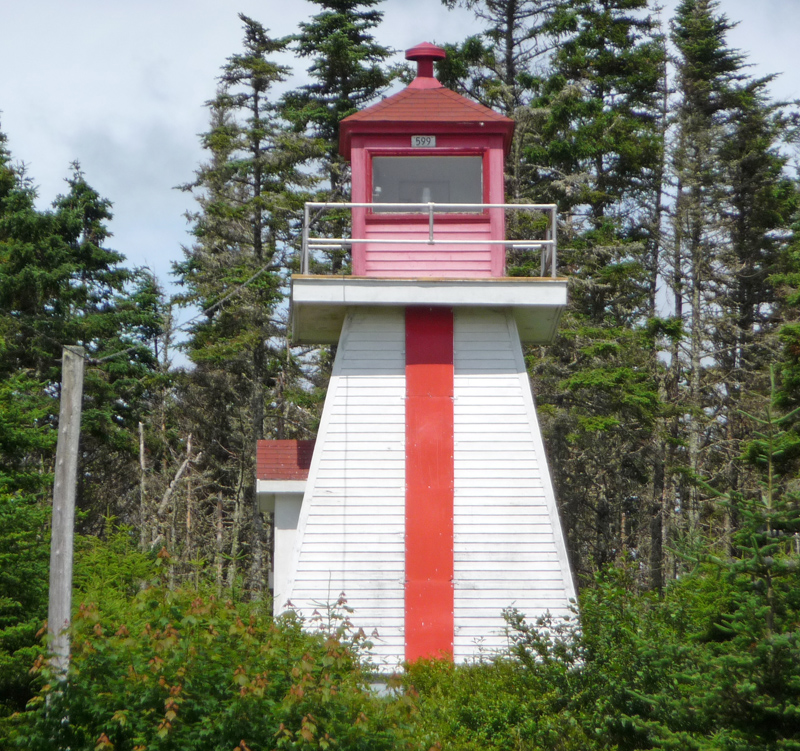 Sheet Harbour Passage runs between the mainland and Sober Island, which forms the eastern side of the entrance to Sheet Harbour. The community of Sheet Harbour Passage is located on the mainland adjoining the passage and had a population of 150 in the early 1900s. In 1911, work began on a block and span wharf to serve as a landing pier for freight and for the local fishermen. The wharf was completed the following year, and then extended in 1914 by adding a forty-foot-long timber crib filled with stone.

On September 28, 1887, an official light was established in a window of the dwelling of James Wambolt in Sheet Harbour Passage for the benefit of vessels navigating the passage. This light was fixed red and was exhibited at a height of forty-two feet above the high-water mark. James Wambolt was paid an annual salary of $50 to tend the light. By 1911, when care of the light passed from James Wambolt to George Wambolt, the salary had increased to $110.

On August 15, 1915, a pair of range lights was established to guide mariners into Sheet Harbour Passage from the sea. The front range light was located on the mainland at Sheet Harbour Passage roughly 650 metres east of Kirby River and 100 metres back from the waters edge. The enclosed wooden tower, which was square in plan and had sloping sides, had a height of just over eight metres and displayed a fixed white light from its square lantern room.

The rear range light was located 350 metres inland from the front light, and it was displayed from a tower that was identical to the front one. The height of the front light was fifteen-and-a-half metres, while the rear light had a focal plane of nearly twenty-three metres. Mariners were informed that when the range lights were placed in operation the fixed red light that had been displayed from a dormer window in the Wambolt home would be discontinued. When Sheet Harbour Passage Range Lights were aligned one above the other, mariners could pass safely between the east end of Fishery Point Shoal and the western side of Eastern Shagroost.

A. Balcon of Halifax was paid $1,792 to erect the twin towers for the range lights, and $70.74 was spent in searching titles to and purchasing the sites for the lights. The Wambolt family cared for the range lights for many years. Later, a caretaker was hired after the lights had been electrified. Laurie A. Spears served as caretaker of the lights at an annual salary of $75 until his death in 1957, and caretakers looked after the lights until 1967. Mr. Spears daughter remembers going with her father in the morning using a horse and wagon to help blow out the lamps.

For a larger map of Sheet Harbour Passage Range Rear Lighthouse, click the lighthouse in the above map.

From Sheet Harbour, take Route 7 east for 4.3 km (2.7 miles), and then turn right onto Sunset Drive and make a quick left onto Passage Road. Follow Passage Road (also known as Beaver Harbour Road) for 7.9 km (4.9 miles), passing the turn off for Sober Island, and you will see Sheet Harbour Passage Range Rear Lighthouse on your left.