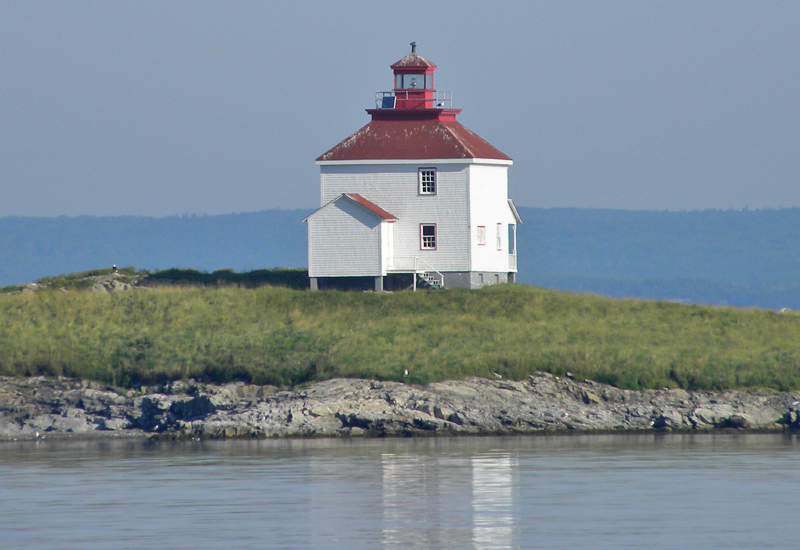 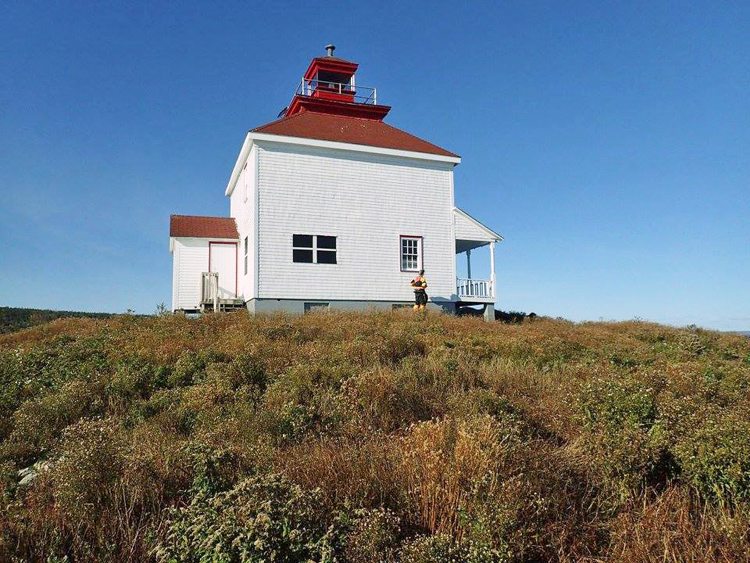 Queensport is located on the southern shore of Chedabucto Bay, roughly halfway between Canso and Guysborough. The first European settlers here were fishermen, attracted by the herring, cod, and mackerel that abounded in the nearby waters. After the American Revolution, over one hundred loyalists, who were connected to the third and fourth battalions of the 60th Regiment of Foot, were given land grants at Queensport. By the late 1800s, there were two fish-processing plants in Queensport, and in the early 1900s, Queensport Granite Company operated a quarry in the area.

Queensport has a natural harbour that is protected by Brodie Point. Roughly in the middle of the harbour entrance lies Rook Island, a 200-metre-long rock. Queensport was known as Crow Harbour up until 1898, when the legislature made the name change in honour of Queen Victorias Diamond Jubilee.

In 1882, James McDonald of Guysborough built a lighthouse on Rook Island consisting of a square, tapered tower that rose to a height of forty feet and was attached to a small keepers dwelling. In addition to the lighthouse, he also built a boathouse, oil store, and outhouse under a contract for $1,429. Keeper John Ehler III placed the light in operation on November 25, 1882 and earned an annual salary of $300.

In 1899, the foundation of the lighthouse was cemented and new stays were fitted to the tower to help stabilize it. Other improvements to the station that year included: repairs to porch, new steps, new locks fitted to the doors, repairs to plastering, and repairs to the boathouse. In 1900, Keeper David Hensbee was provided a hand-operated foghorn that he was required to sound in response to signals from vessels in the vicinity during periods of limited visibility.

Queensport Lighthouse, which was also known as Rook Island Lighthouse and Crow Harbour Lighthouse, had seventeen keepers, none of whom served more than eight years. Two of the three keepers that served eight years were husband and wife. Curtis C. Munroe, a veteran of World War I, served from 1932 to 1940, and Lavinia, his wife, served from 1940 to 1948.

The existing Queensport Lighthouse was built in 1936 when Curtis Munroe was keeper and is similar to many others built during the 1930s: a square two-story dwelling, with a lantern centered atop its hipped roof.

A Notice to Mariners dated December 8, 1955 announced the following changes to Queensport Lighthouse: the characteristic of the light would change from fixed white to flashing white, the hand foghorn would be discontinued, and the light would be unwatched. Colin Hendsbee was hired as caretaker of the automated light. It was soon found that a resident keeper was needed, and Osborne OLeary was sent to the island in 1956. Austine R. Creamer was serving as keeper of the lighthouse when it was de-staffed for good in 1967.

In April 1968, the boathouse and oil shed were declared surplus, and were sold and removed from the island within two months. The lighthouse was declared surplus in 1979 and offered for sale for $1,000 on the condition that the buyer removed the structure from the island. Darryl Spidell, a local resident, felt that the lighthouse should be left on the island so that it could be restored to its former glory. His interest created a ripple effect, and the municipal council made a formal request to the Department of Transport to spare the lighthouse. The Fishermens Lighthouse Association was formed in 1979 and negotiated a five-year lease on the property so it could develop the island as a historic site and park. Since then, the Municipality of the District of Guysborough has been responsible for maintenance of the lighthouse.

Queensport Lighthouse was placed on the Canadian Register of Historic Places in 2005 and was declared a Heritage Lighthouse in 2015.

For a larger map of Queensport Lighthouse, click the lighthouse in the above map.

From Guysborough, travel south and then east on Route 16 towards Canso for 24 km (15 miles) and then look for Queensport Lighthouse offshore. There is a pullout with informational signage for the lighthouse that offers a good view. Keepers of the Beacon is working to preserve the lighthouse.