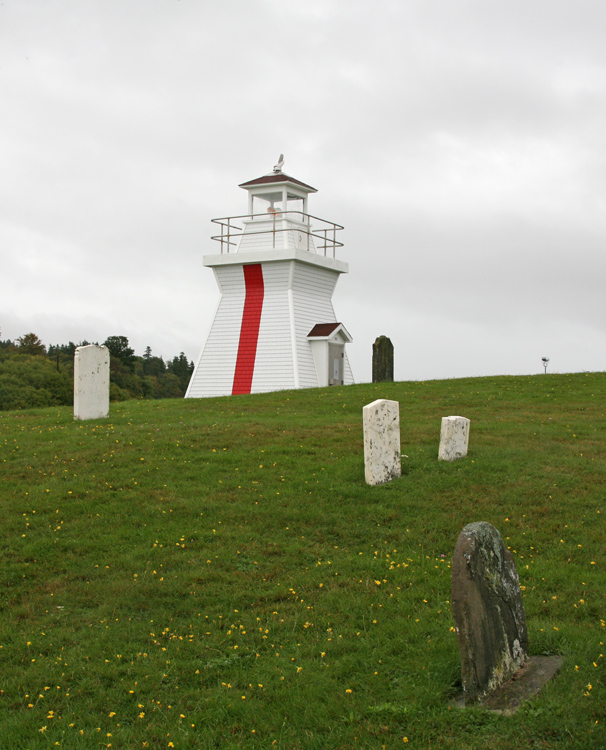 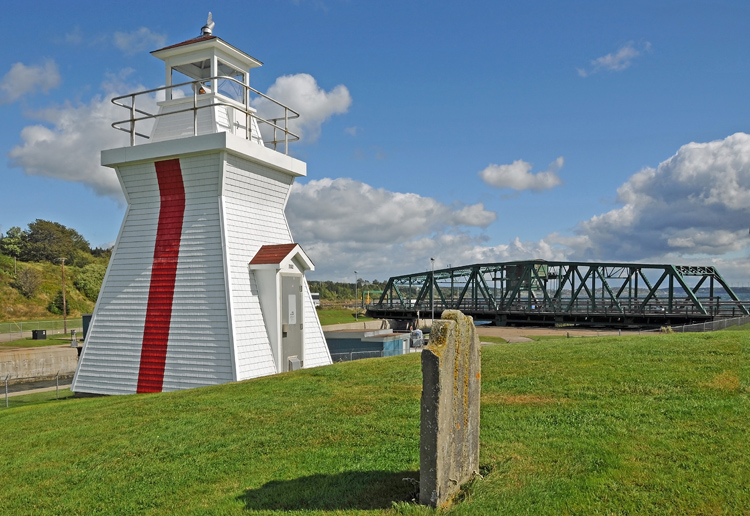 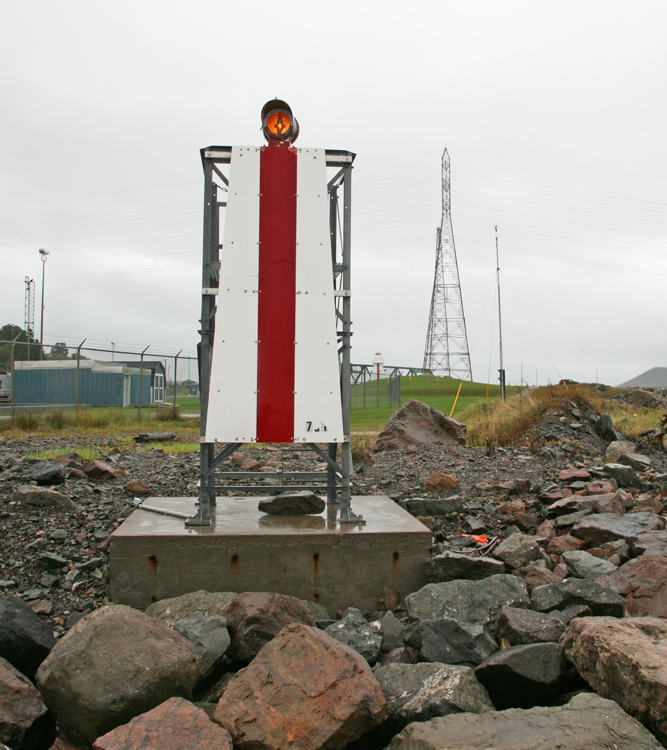 Canso Strait, also known as the Gut of Canso, separates Cape Breton Island from the Nova Scotia mainland. The narrow, roughly twenty-five-kilometre-long passage links Chedabucto Bay in the Atlantic Ocean with St. Georges Bay in Northumberland Strait, a sub-basin of the Gulf of St. Lawrence. In 1930, the Nova Scotia Pilot noted: The number of vessels annually passing through [the Gut of Canso] amounts to several thousands, and not only do the numerous fishermen, coal traders, and coasting vessels, to and from the ports of Newfoundland, Nova Scotia, New Brunswick, and the United States, use this passage, but also many vessels trading between Great Britain and the southern parts of the Gulf of St. Lawrence. It is by far the best route for sailing vessels to and from the southern parts of the gulf.

Eddy Point Lighthouse marked the southern entrance to the gut, while North Canso Lighthouse was situated at the northern entrance. Unfortunately, neither of these lighthouses remain standing today. With a width of 832 metres, the narrowest point in Canso Strait is defined by the precipitous Cape Porcupine on the mainland and Balache Point (also known as McMillian Point) on Cape Breton Island.

A lighthouse, as described in the Annual Report of the Department of Marine, was built to mark this narrow section of the strait in 1905:

A lighthouse tower was erected on McMillan point (Balache Point), Gut of Canso, and the light put in operation on December 1, 1905. The tower stands on the southwestern extremity of the point. It is a wooden building, square in plan, with sloping sides, surmounted by a square wooden lantern, the whole painted white. It is 32 feet high from its base to the top of the ventilator on the lantern.

The light is a fixed white dioptric light, of the seventh order, elevated 53 feet above high-water mark, and visible 12 miles from all points of approach by water. This work was done by contract by Jas. McDonnell, of Margaree, N.S., the contract price being $545.

John B. Chisholm was hired as the first keeper of the light at an annual salary of $205. As industry on Cape Breton grew, due mainly to coal mines and steel plants, so did demand for a railway and road for Canso Strait. Though early proposals called for a long bridge to span the strait, in 1952, work began on a causeway that would that cross the strait. Over 10 million tons of rock were quarried from Cape Porcupine to construct the causeway, which was completed on April 13, 1955 and carries a two-lane highway and a single rail track. A canal and swing bridge were built at the Cape Breton end of the causeway so ships could continue to utilize the time-saving shortcut the strait had previously offered.

Due to the tidal flow through the strait, it was necessary to build a lock in Canso Canal, otherwise strong currents would have made transiting the canal perilous. With a length of 250 metres and a width of 24.4 metres, the canal is compatible with the St. Lawrence Seaway. Around 3,000 vessels use the canal each year, with roughly eighty-five percent of the traffic being commercial vessels.

Balache Point Lighthouse was discontinued when the causeway neared completion, but in 1963, a set of range lights was established on Balache Point to guide vessels to the northern entrance to the canal. The front and rear range lights were both displayed from square, wooden towers, until a skeletal tower was put in place for the front light in 1991. The rear tower is situated on a grassy knoll on Blanche Point that is home to a cemetery. The oldest of the six headstones standing in the cemetery is for Douce Elizabeth Belhache, who died on July 23, 1795 at the age of six.

For a larger map of Balache Point Range Lighthouse, click the lighthouse in the above map.

As you drive east across Canso Causeway to reach Cape Breton Island, park on the south side of the swing bridge at Canso Canal for good views of Balache Point Range Lights.