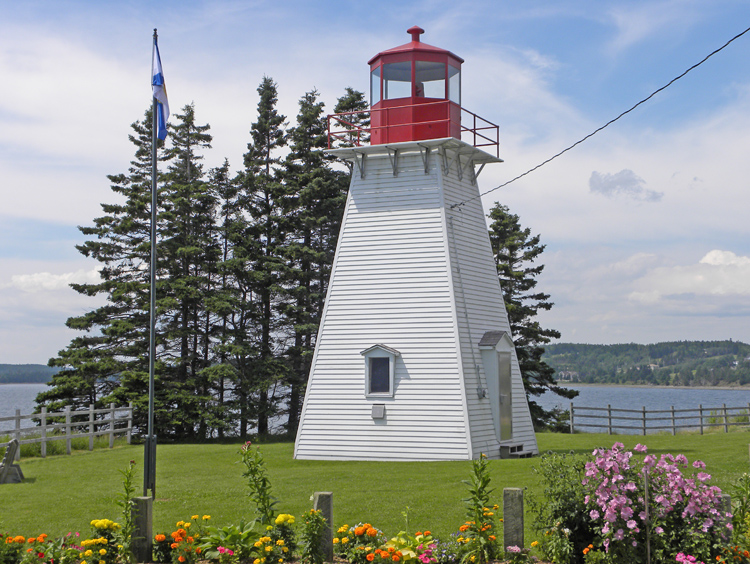 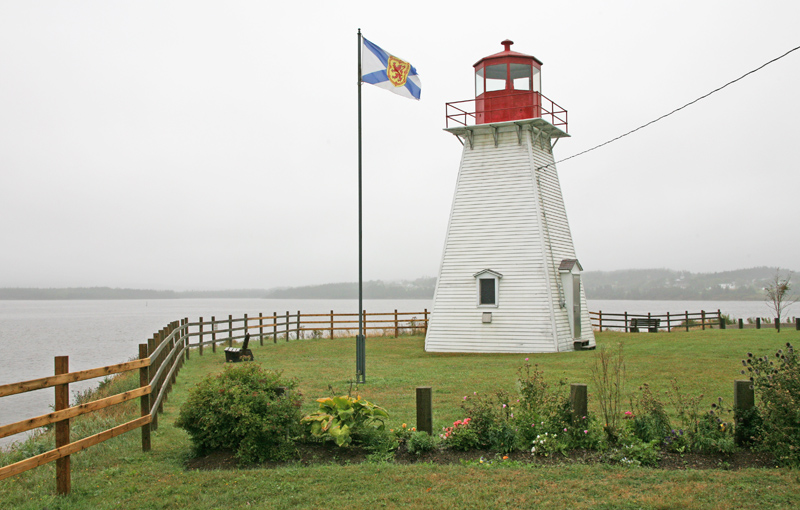 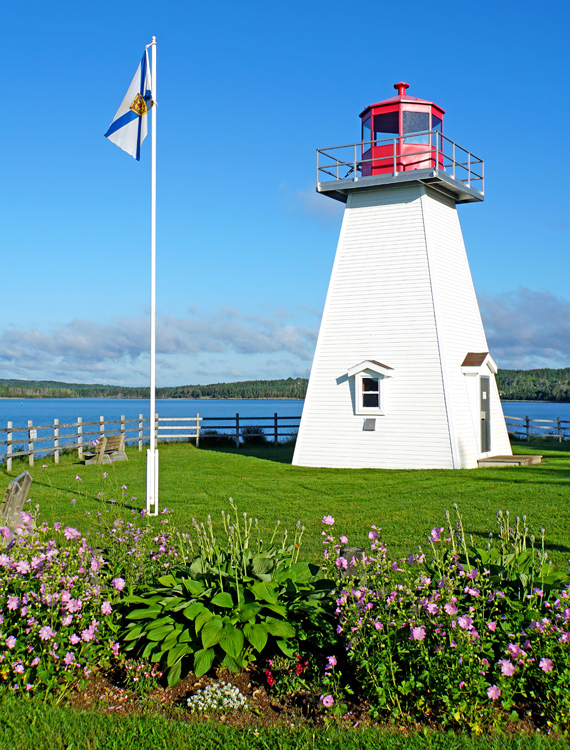 In 2019, the 150th anniversary of the opening of St. Peters Canal was marked with several events, including a chance to swim the canal on August 4, and a day-long celebration on August 10 that included a lobster boil, a boat parade, and fireworks.

The isthmus that separates Bras dOr Lake on the north from St. Peters Bay and the Atlantic Ocean on the south was a popular portage point long before the canal was built. The Mikmaq carried their canoes across the isthmus, and in 1650, French fur trader Nicolas Denys built a haulover road across the isthmus.

Construction on St. Peters Canal began in 1854 and was not completed until fifteen years later in 1869. The resulting canal is 800 metres long and has an average width of 30 metres. The canal required such a long time to complete because the channel passes through a twenty-metre-high hill composed of solid granite.

In most canals, the flow of water is unidirectional, but in St. Peters Canal, the flow changes depending on the timing of the tides between Bras dOr Lake and the ocean. This required the use of special diamond-shaped gates in the canal, the only ones of their kind in North America. In a typical canal, the gate at each end of the lock consists of two swinging doors that when closed have a V-shape that points upstream. In St. Peters canal, each gate consists of four swinging doors that form a diamond shape when closed. The pairs of doors which happen to be pointing upstream at the time a transit of the lock is needed are the pairs that will be used.

In 1882, Lawrence J. OToole of St. Peters began work on a lighthouse on Jerome Point to mark the entrance to the canal from St. Peters Bay under a contract for $1,300. John D. Matheson was hired in 1883 to be the first keeper of the lighthouse at an annual salary of $200.

Due to the increase in the number of steamers carrying mail and passengers from the railway terminus at Port Mulgrave, through Lennox Passage, St. Peters Canal, and into St. Peters Inlet on Bras dOr Lake, the Department of Marine started work in 1883 on several pole lights to mark important turning points along this route. Three pole lights were placed along Lennox Passage, which runs between Isle Madame and Cape Breton, linking the canal to the Strait of Canso, and three pole lights were also placed along St. Peters Inlet, to guide mariners between the canal and the open waters of Bras dOr Lake. With the completion of Jerome Point Lighthouse and the six poles lights in 1883, mariners were able to safely navigate the route between Port Mulgrave and Sydney at night.

The original Jerome Point Lighthouse, which was also known as St. Peters Bay Lighthouse, consisted of square, pyramidal tower with a two-storey dwelling attached to its landward side. In 1884, Keeper Matheson was given a Pilleys mechanical hand fog alarm that he was required to sound in response to steamers whistles.

The present lighthouse on Jerome Point, a wooden, square, pyramidal tower that has a height of almost eleven metres, was built in 1956 along with a new detached keepers dwelling. Both the lighthouse and dwelling were connected to commercial power. David McNeil, who had been keeper at Jerome Point since 1935, enjoyed the conveniences of the new dwelling for just two years before retiring in 1958. A temporary keeper was employed until May 1960, when the light was de-staffed. A caretaker was then hired to keep an eye on the light until 1962, when this role was added to the responsibilities of the canal lockmaster.

The keepers dwelling and lighthouse property were deeded to the canal authority in 1963, and in 1965, the lighthouse was made unwatched, after a four-bulb automatic changer and a sun switch to turn the light on and off were installed.

For a larger map of Jerome Point Lighthouse, click the lighthouse in the above map.

From Route 4 in St. Peter's, on the southern shore of Bras d'Or Lake, turn south on the first road on the eastern side of the bridge over St. Peter's Canal and drive 1.2 km (0.8 miles) to reach Battery Provincial Park, where you will find Jerome Point Lighthouse. The park is open mid-June through mid-October.