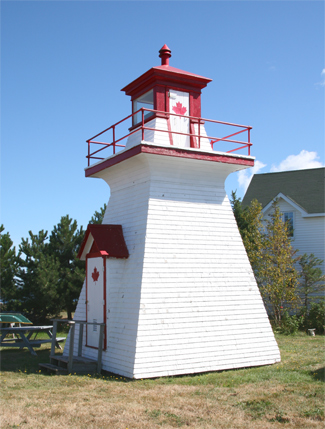 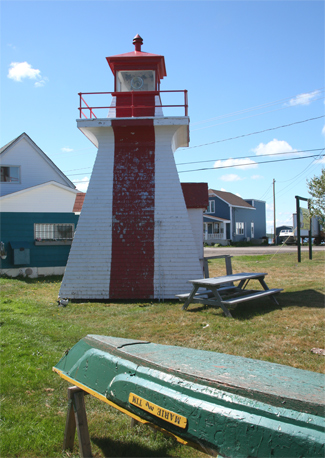 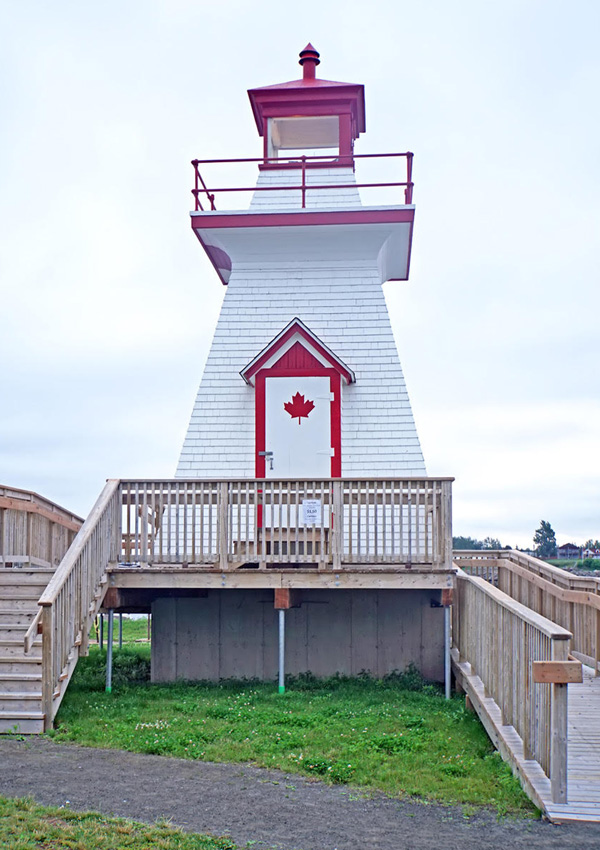 In the seventeenth century, Nicolas Denys, an explorer and colonizer in New France, left the following description of a harbour on the northeast coast of present-day New Brunswick: Having passed a little island [Cocagne Island at the entrance to the harbour], one is well under shelter, and finds water enough. The anchorage is in front of a large meadow which makes a cover of reasonable extent where one is placed in shelter. I have named this place the River of Cocagne, because I found so much with which to make good cheer during the eight days which bad weather obliged me to remain there. All my people were so surfeited with game and fish that they wished no more, whether Wild Geese, Ducks, Teal, Plover, Snipe large and small, Pigeons, Hares, Partridges, young Partridges, Salmon, Trout, Mackerel, Smelt, Oysters, and other kinds of good fish. All that I can tell you of it is this, that our dogs lay beside the meat and the fish, so much were they satiated with it.

Cockaigne is the French equivalent of the English Utopia, signifying a paradisiacal place teeming with food. Denys also noted the abundant trees that covered the flat land, and it would be this lumber that helped the settlement of Cocagne thrive. Shipbuilding was being carried out at Cocgane in the nineteenth century, and in 1902 several sawmills, along with a cheese factory, were located there.

The Cocagne Range Lights were completed in 1907 by day labour at a cost of $699.17. The sixth-order lens in the front tower shone its light over an arc of 240°.

In 2012, the original 1907 tower exhibited a fixed, yellow light as did a modern skeletal tower, equipped with a white daymark with a red vertical stripe, that served as the rear range light. The range lights were discontinued in 2018, and the front lighthouse was subsequently relocated to the marina at Cocagne.

For a larger map of Cocagne Range Front Lighthouse, click the lighthouse in the above map.