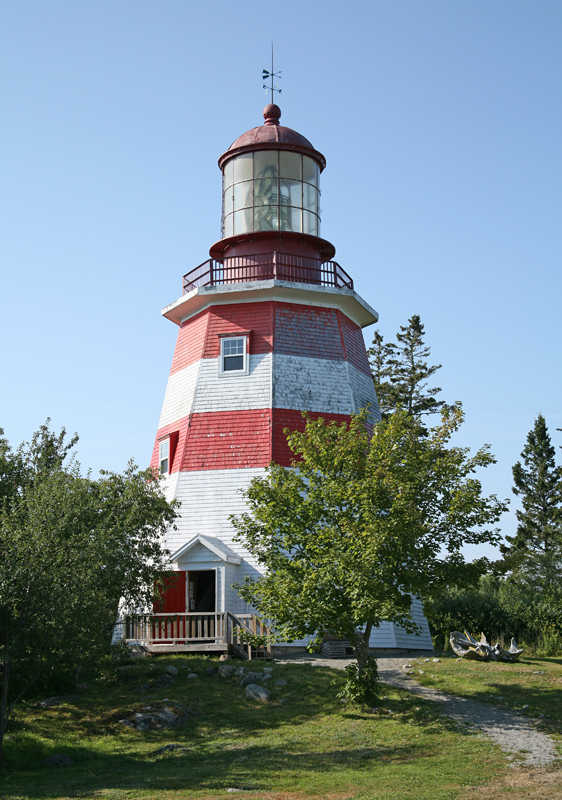 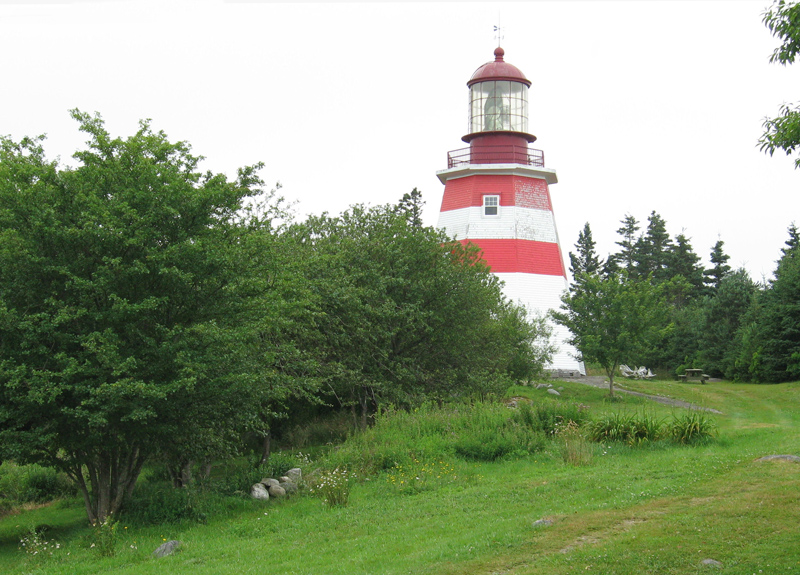 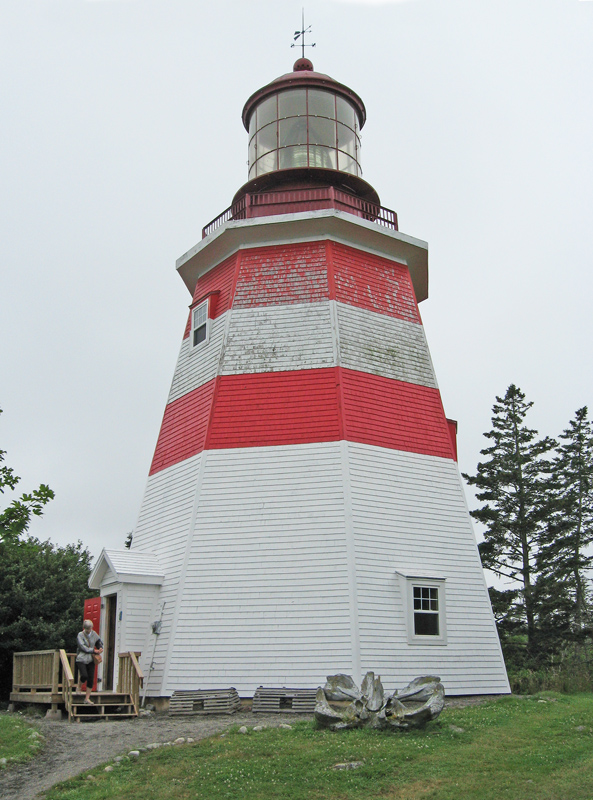 When the communities of Cape Sable Island and Barrington learned in 1977 that the lantern room and lens from Seal Island Lighthouse were going to be removed and relocated to the National Museum of Science and Technology in Ottawa, residents sprung into action to keep the artifacts in the area. Their efforts proved fruitful as former Transport Minister Otto Lang announced on February 3, 1978 that the lens and lantern room would remain in Barrington, if the community could properly care for them.

With local donations and money from the Canada Works Program, a roughly half-scale replica of Seal Island Lighthouse was constructed as a base for the historic lantern room and second-order Fresnel lens removed from Seal Island in 1978. The replica, which bears the same pattern of red stripes as Seal Island Lighthouse, is thirty-five feet tall, while the original stands sixty-seven feet tall. The Fresnel lens was manufactured in Paris by Barbier, Benard, and Turenne.

The lighthouse museum was first opened to the public on July 1, 1985. Inside the lighthouse, the fourth-order Fresnel lens from Bon Portage Lighthouse is on display along with other lighthouse artifacts and artwork.

For a larger map of Seal Island Museum Lighthouse, click the lighthouse in the above map.

Take Route 3 to the west side of Barrington, where you will fine the lighthouse just west of Barrington River and adjacent to the Meeting House. The replica Seal Island Lighthouse is operated as a museum by Cape Sable Historical Society. The lighthouse is open from June 1 to September 30, 9:30 a.m. to 5:30 p.m. Monday through Saturday, and 1 p.m. to 5:30 p.m. on Sunday. For more information, call (902) 637-2185.

The lighthouse is owned by the Cape Sable Historical Society. Grounds/tower open.