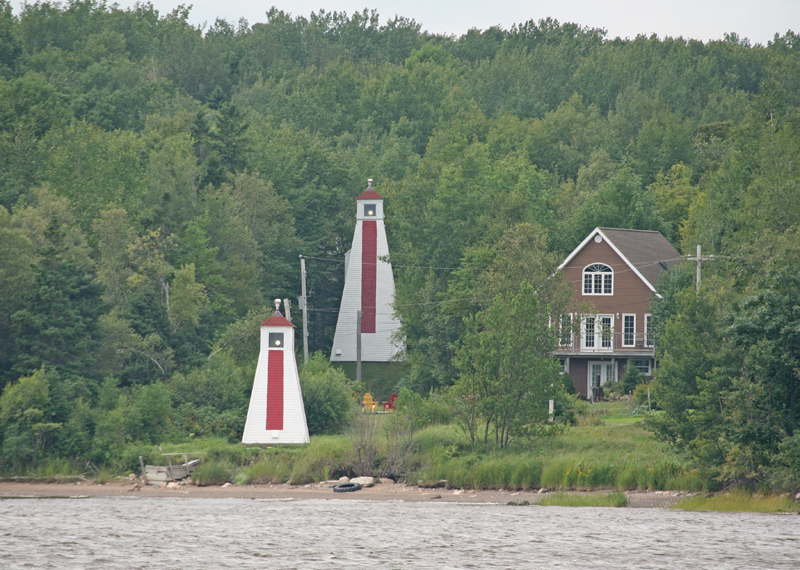 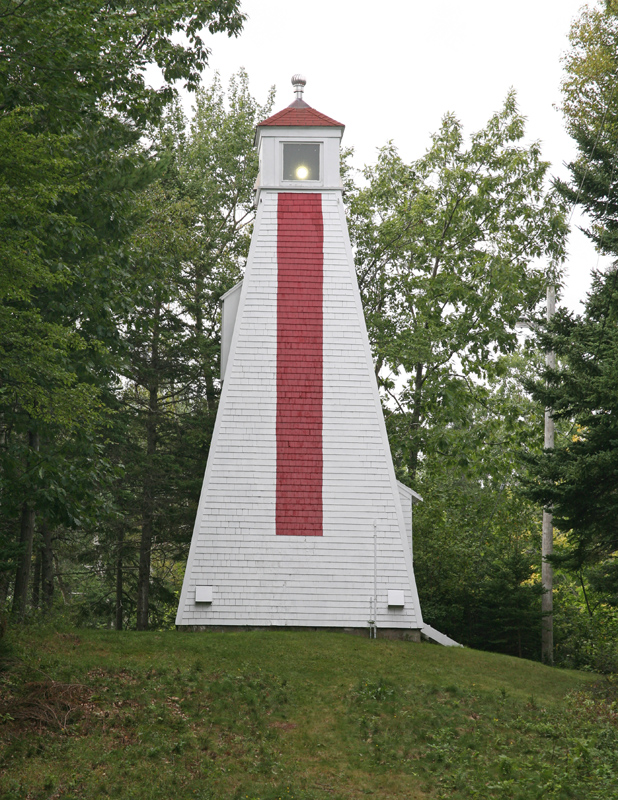 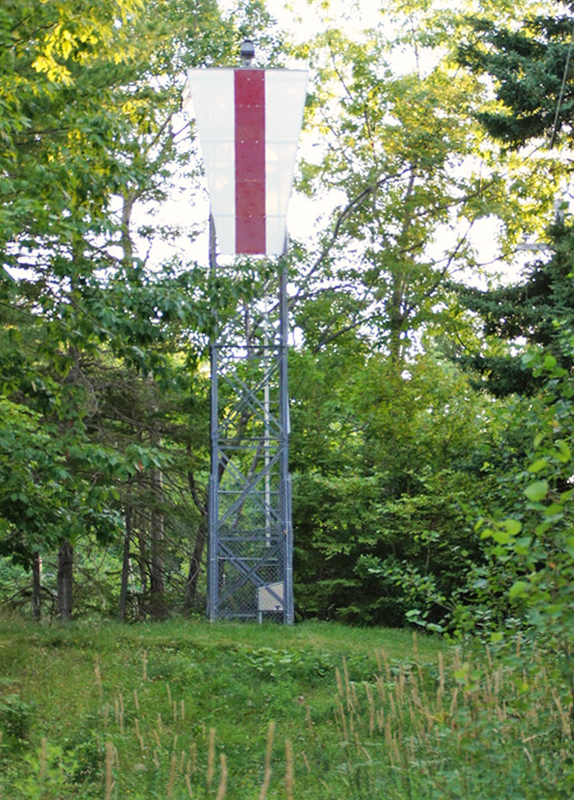 In his 1833 book British America, John McGregor gives the following description of Pictou:

The town, and whole district of Pictou, are decidedly Scottish. In the streets, within the houses, in the shops, on board the vessels, and along the roads, we hear little but Gaeli and broad Scotch. The Highland dress, the bagpipe, and Scottish music, are also more general in this part of the province than probably in any part of the country; while the red gowns of the students, which we observe waving here and there like streamers, bring the colleges of Aberdeen and Glasgow, with their associations, into recollection.

Due to the Highland Clearances, the forced displacement of tenants to make way for sheep farming, Pictou received an influx of Scottish immigrants starting in 1773 that lead to the town being known as the Birthplace of New Scotland. The first Scottish immigrants arrived aboard the Hector, which landed at Pictou on September 15, 1773 with thirty-three families and twenty-five single men aboard. A replica of the Hector was built locally and launched with great fanfare at Pictou on September 17, 2000. Visitors to Pictou can step aboard the vessel docked at Hector Heritage Quay and learn more about the difficult transatlantic voyage endured by the Sottish Immigrants.

The original Pictou Habour Range Lights were erected on the farm of Alexander Fraser in 1889 at a cost of $159.22, and Alexander Fraser was hired to be their first keeper for $120 each year. The two lights consisted of reflector lanterns hoisted on masts and cost just $159.22. The range lights were also known as Frasers Farm Range as evidenced by an 1891 sailing guide for Nova Scotia that told mariners entering Pictou Harbour to keep the Pictou Bar Light in line with the light on the custom house, until reaching the alignment of the Frasers Farm Range on the north side of the entrance. Officially, the range lights served to indicate the channel between the sandspit off Pictou Bar Lighthouse on the south and Mudochs Shoal on the North.

In 1896, the range lights were upgraded as described in the Annual Report of the Department of Marine and Fisheries for that year.

It was decided to replace the unsatisfactory mast lights at Frasers Farm, entrance to Pictou Harbour, by more powerful lights shown from enclosed towers, and plans and specifications were prepared and tenders invited for the work. Only one tender was received amounting to $826. On the recommendation of the Chief Engineer this tender was not accepted, but the two buildings were erected under the superintendence of Mr. John Chisholm, foreman of works for the Agency, who purchased materials locally and employed local labour. The total cost of the two towers was $660.22.

The tower in each case is a square wooden building with inclined sides, surmounted by a square wooden lantern, the whole painted white. The front range tower stands immediately behind the site of the old front mast, 600 feet back from the shore, on ground 49 feet above high-water mark, and is 30 feet high from its base to the vane on the lantern.

>The light shown from it is a fixed red catoptric light, elevated 66 feet above high-water mark, and should be visible 8 miles in, and over a small arc on each side of the line of range.

The two lights in range are to be used as heretofore, but are more powerful and reliable than the former lights.

David Lowden was appointed the first keeper of the newly completed range lights on July 12, 1897 at an annual salary of $150. In 1908, James Arbuckle of Pictou relocated the two towers to their current location, about half a mile west of the original positions, for $816.

In 2012, the rear light was relocated to a square, skeletal tower.

Mariners are now informed that if they require the operation of the range lights they need to select VHF channel 65A and key their microphones five (5) times in quick succession. The range lights will then be in operation for 30 minutes. A similar procedure has been used to activate foghorns, but this is a new way of activating range lights. I asked the Coast Guard about this new method of activating range lights and received this response as to why it is used: The decision was made to switch to VHF activation due to the inability to detect the ranges using daymarks only for daytime navigation and the limitation of the equipment which has been solarized. The lights are only on when required so power will not be depleted. Makes sense.

For a larger map of Pictou Harbour Range Rear Lighthouse, click the lighthouse in the above map.

From downtown Pictou, proceed northeast on Denoon Street, which will become Beeches Road. Before reaching Braeshore, you will see Harbour Light Campground on your right. Pictou Harbour Range Lighthouses can be seen by accessing the campground's beach and walking south.